Al Sufouh Apartments and Villas for Sale & Rent in Dubai

Sufouh is a locality in western Dubai, that contains numerous new real estate developments. It offers homebuyers and investors many options of property for sale in Sufouh, both newly built projects and older excising ones. The projects and the developments made in the locality are all a plan to increase the variety of properties and to add to the selection of the real estate market choices. Since there is a constant rise in the population of the city and many people have been seeking residences in farther away places from the hustle and bustle of the city, Sufouh Properties for sale are a great solution.

This area has become more sought after with its new builds and for being home to several free economic clusters, which include Dubai Knowledge Village and Dubai Internet City. These two economic clusters are two of the city’s major projects and have attracted many professionals and expats from across the world. Their setting near the Properties for sale in Sufouh makes the area perfect for both working and living; and even better for both together. Thus, the commercial spaces within the development are of great value, specially being near Dubai Knowledge Village and Dubai Internet City.

In terms of location, Al Sufouh lies along Dubai’s Persian Gulf coast, where The Palm Jumeirah lies to its north. The development is also bounded to the south by Emirates Hills and Al Barsha, which have it embraced by prominent neighboring communities. It encompasses two sub- communities: Al Sufouh 1 and Al Sufouh 2. The first begins at the intersection of routes D 94 which is Al Sufouh Road, and D 63 which is Umm Saqeem Street, near Madinat Jumeirah. Set within Al Sufouh 1 is the Dubai Police Academy, Mina A’Salam, and Wellington School.

Al Sufouh 2 is set to the south of Palm Jumeirah and is home to several free zone economic clusters. They include Dubai Internet City, and Dubai Media City, and Dubai Knowledge Village; in addition to the area being home to the American University of Dubai, Dubai College, the International School of Choueifat, and Hard Rock Cafe, Dubai. This huge amount of some of the most prominent institutions of the city being set within Sufouh make it worth considering the investment. Also, the Dubai portion of the Logo Island (soon to be developed) will be part of the Al Sufouh 2 locality.

You can opt for either the apartments in Sufouh or the villas in Sufouh, as both Will bring you the best living experience and high returns for your investment. Sufouh Property Prices are very reasonable, for a best priced one- bedroom apartment 800,000 AED and more depending on the unit size. 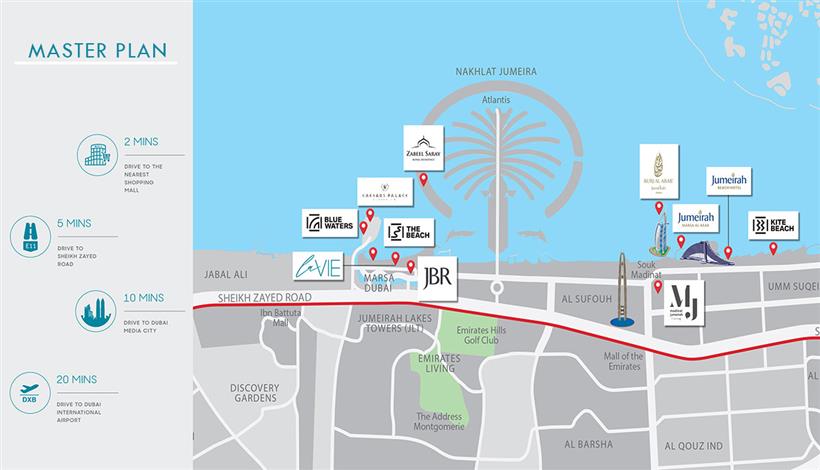 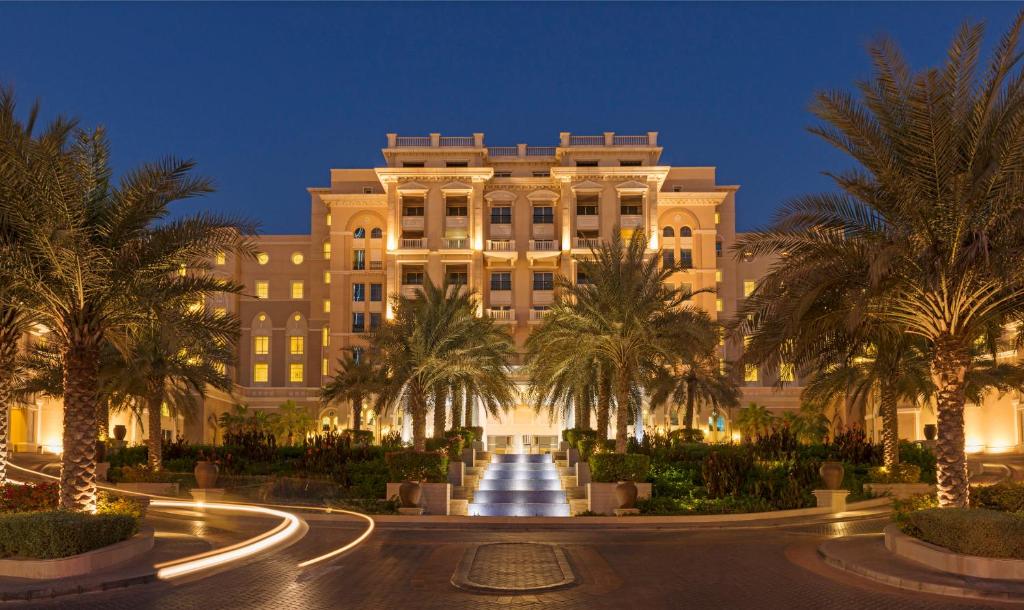 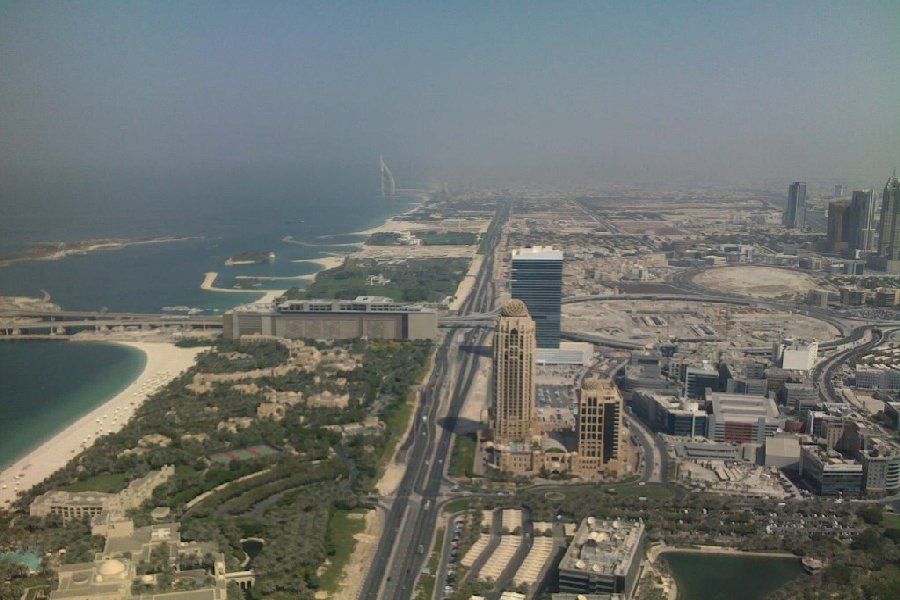