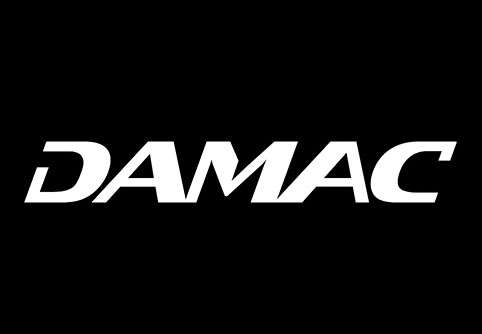 DAMAC properties was founded in 2002, as part of DAMAC group founded by Hussain Sajwani. This was done following the introduction of freehold ownership rights for expatriate owners in Dubai. This then led to an expansion in 2004, which was the introduction of international sales offices. By 2005 the total valuation of the company had increased significantly within three years of launching. The total number of DAMAC projects under development reaches 20 across the Middle East in 2006. In 2011 DAMAC group introduces DAMAC Maison, the hospitality arm of its company. By 2017 DAMAC properties is featured on the Forbes Global 2000 list. DAMAC properties has completed several award winning residential, commercial and mixed-use projects across Dubai, Abu Dhabi, Qatar, and the Kingdom of Saudi Arabia with more developments in progress in those regions DAMAC has also completed projects in Jordan, Lebanon and the United Kingdom.