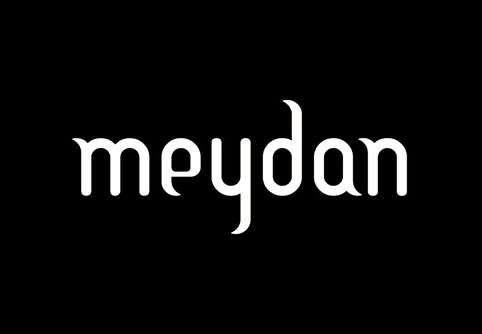 Meydan is the primary developer for projects related to sports, business and lifestyle since 2007, owned by Saeed Humaid Al-Tayer. Envisioned by HH Sheikh Mohammed, the Vice President of the UAE, the first project handed to the developers was based on the Sheikh’s love for horseracing within a sustainable and environmentally responsible setting, and with that, Meydan positioned Dubai at the centre of the competitive corporate world. Furthermore, Meydan aims to promote international horseracing and equestrian events. Mohammed Bin Rashid Al Maktoum City is the biggest project they have acquired, consisting of a range of commercial developments, entertainment services, luxury residential villa communities and many more. Other projects include The Meydan Hotel, The Track Meydan Golf, Meydan Tennis Academy, Dubai Equestrian Club, Dubai Racing Club, and the top-notch architectural wonder, Meydan Racecourse, which is home to the world’s richest horse races, and the host of the Dubai World Cup, along with unbelievable concerts.