One of the most ambitious developments in Dubai, Downtown is a multibillion dollar super project by Emaar Properties that lives up to its name as the “Centre of Now”.

One of the most prestigious locations that you can live or invest in, the Downtown boasts a luxurious, lavish and exquisite lifestyle with the world’s tallest building at its center and various mega attractions such as the world’s biggest shopping Mall lying in its vicinity, along with the majestic Dubai Fountain.

The Downtown Dubai also holds some of the world’s most luxurious hotels, including the first of its kind Armani Hotel, and Emaar’s trademark the Address, along with the lavish Vida and Manzil hotels.

Whether you are looking to become an investor, a home owner, or a tenant, Downtown Dubai is one of the hottest areas that you can associate yourself with in Dubai’s Real Estate Market.

Downtown Dubai is a thriving city hub with a unique mix of aesthetically designed residential towers and commercial precincts.

Downtown Dubai is the flagship project of Emaar Properties. It is a mixed-use 500-acre development boasting world-class assets including commercial, residential, hotel, entertainment, shopping and leisure components set in open green spaces dotted with lakes and other distinct water features. Located at its centre is Burj Khalifa, the world’s tallest building developed by Emaar. 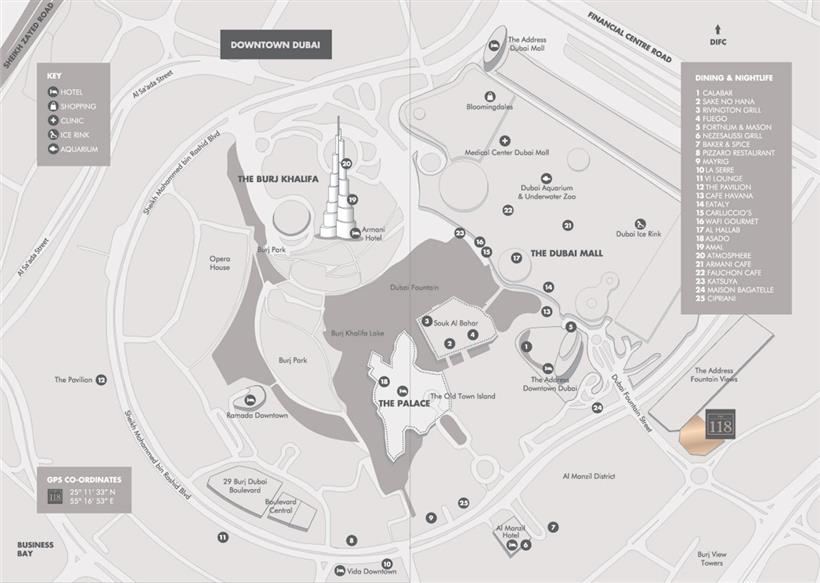 The Downtown has a handful of luxury commercial properties. The most prominent ones being Emaar-square which consists of four low-rise buildings housing mainly the world’s most prevalent financial institutions and the Emaar sales center. The Boulevard Plaza a Grade A office space right across from Burj Khalifa is another key commercial property. The Burj Khalifa itself boasts 33 floors of office space.

Retail activity can be found below most of the residential buildings along the main boulevard that cuts through Downtown. The world’s largest mall also lies in the epicenter of Downtown– Dubai Mall – which has over 1,200 outlets. Other retail activity is in the Souk Al Bahar – designed as a traditional bazaar with high-end outlets, restaurants and cafes. One of the biggest draws to the community is the dancing Dubai Fountains which is the show-piece of man-made lake in the center of Downtown. An Opera House is also currently under-construction and projected to be complete by 2016.

Some of the most prestigious hotels in Dubai are in the Downtown Dubai area, they are:

Downtown Dubai Properties for Sale, Call Us at 800-BINAYAH. 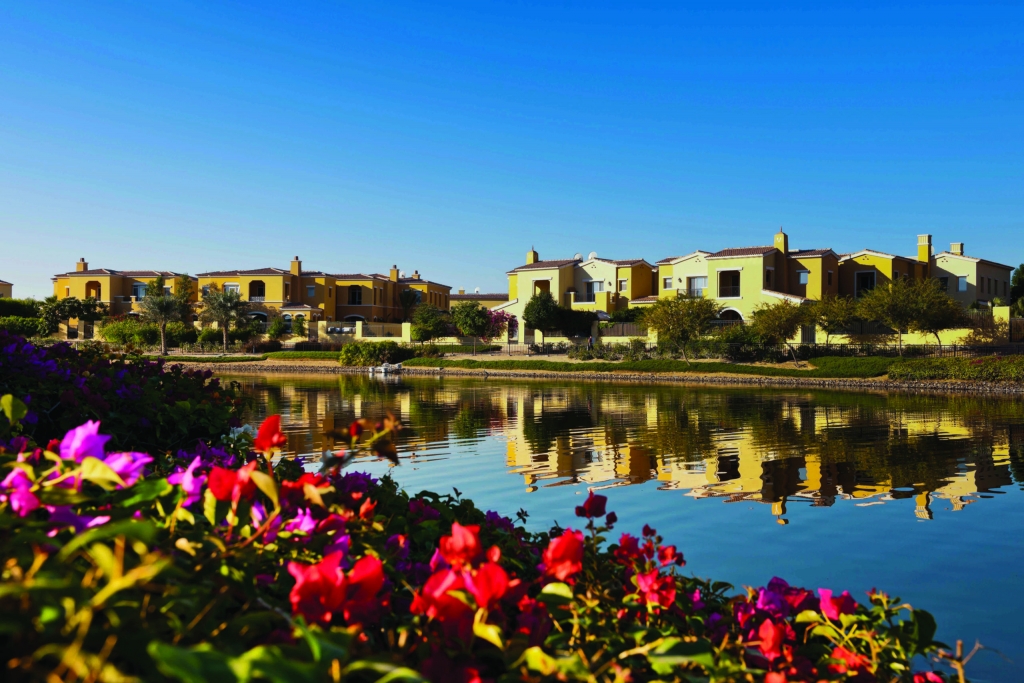 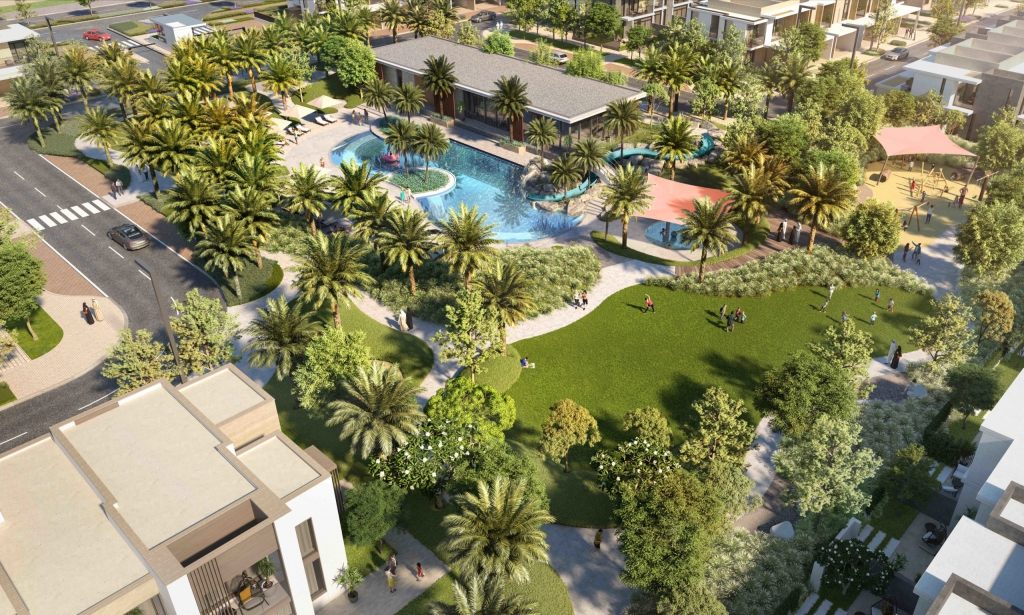 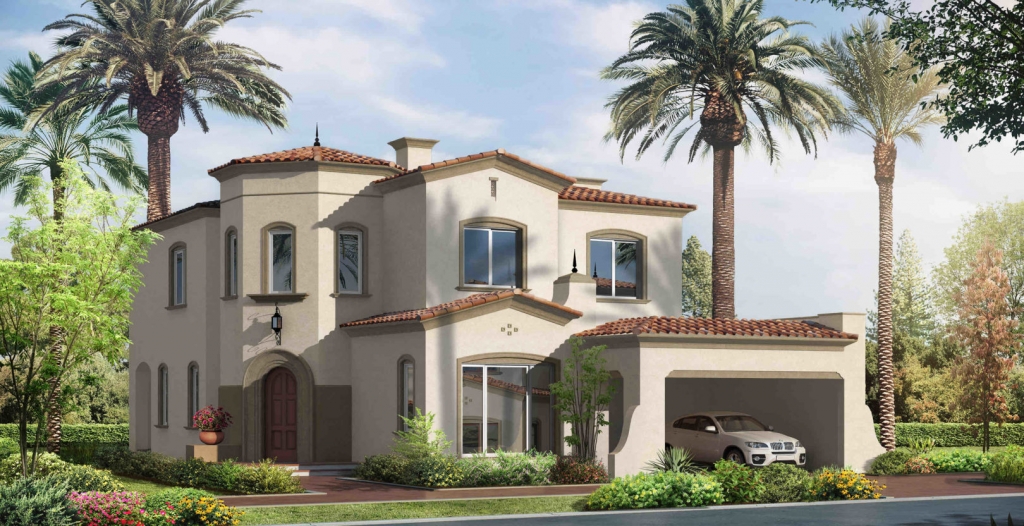 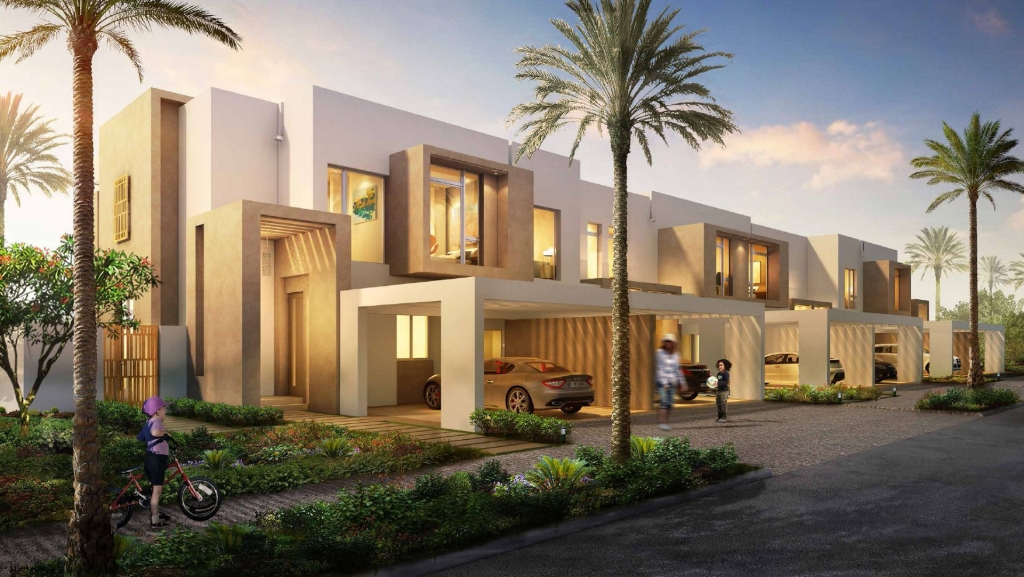 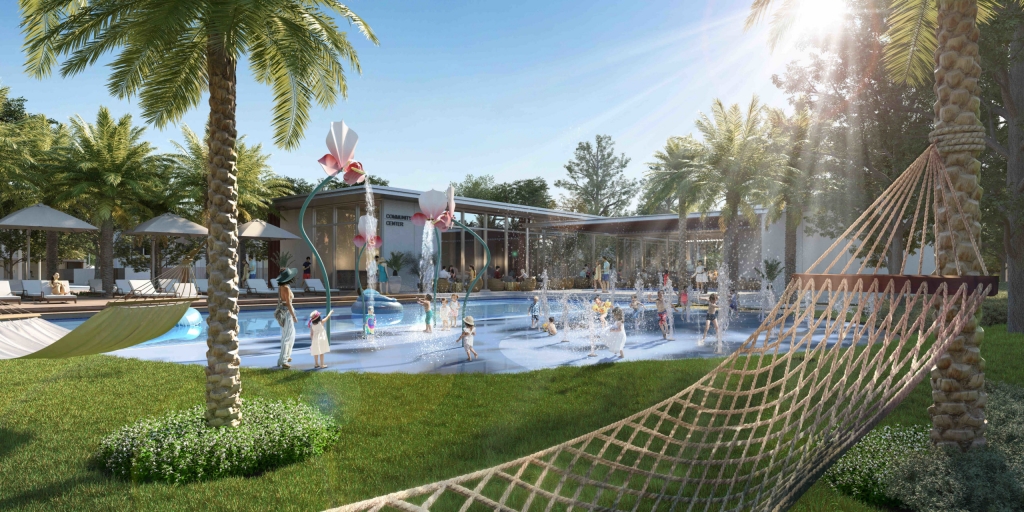