The UAE announced that it would be implementing a new residency program called the Golden Visa.

The UAE Cabinet has just announced a new set of rules that will change the way people enter this country. The 10-year visas are now open to more applicants, with 5-year options for visitors and students available. Let us have a look at what exactly is a golden visa.

What is Golden Visa 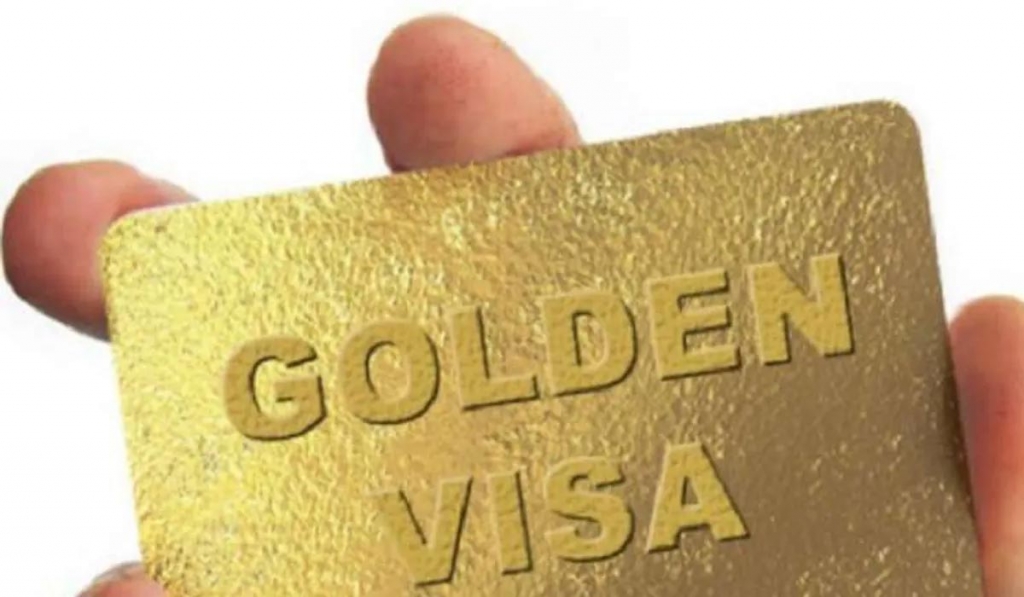 The UAE announced that it would be implementing a new residency program called the Golden Visa. This allows expats living in Dubai, Abu Dhabi, or any other location within The United Arab Emirates (UAE) to apply without needing sponsorship from their government and with 100% ownership of businesses on the landmass where it is offered. With these changes now implemented by royal command, more people across professions such as workforce roles may benefit greatly because criteria for eligibility have been eased significantly for ten years. While still maintaining high standards regarding investment requirements.

The five-year UAE Green Residence visa replaces the previous two-year version, which was targeted toward outstanding talent, freelancers, self-employed residents, skilled professionals, investors, and entrepreneurs. The UAE Cabinet has announced a number of new entrance permits and visas that do not require a host or sponsor for the first time, in order to benefit tourists, visitors, and job seekers.

Who is this intended for?

UAE authorities want to attract qualified professionals. Including those with health and research credentials, as well as top students and tech-savvy minds. Wealthy investors, entrepreneurs, and business owners have been looking for it. Official’s hope they will plant roots, invest in real estate, and make the country their permanent residence.

However, the wide range of ten visa kinds may be beneficial to many residents and visitors who want to make the country their home. Golden Visas, which were originally granted in late 2020, are one of the numerous visa kinds aimed toward these populations. In the first year, Dubai alone issued 44,000 visas.

The Green Visas, which are intended at skilled professionals, freelancers, and the self-employed, fall within the middle-income band. These would let the bearer to stay in the country for five years. An candidate must have a monthly income of Dh 15000 and a bachelor’s degree in a skilled subject such as science, law, culture, education, or social sciences, among others, to be considered.

This alternative may appeal to someone who currently possesses a two- or three-year trade license for freelance work, but the costs have yet to be determined. For the next five years, a Green Visa holder can sponsor relatives for residency. Previously, this was usually permitted for a period of two years.

There is no explicit provision for obtaining special visas for low-income and low-skilled workers. People who want to migrate to the UAE or join their family here may benefit from jobseeker & five-year multi-entry visas.

People from nations like India, Pakistan, the Philippines, and Bangladesh, who require purchased visas in advance of flying, may benefit from this. Officials did not specify how long a jobseeker visa would be valid, but it had previously been suggested that it would be valid for six months before the outbreak. It is mostly geared toward “young talent and skilled professionals.” This category includes recent graduates from the world’s top 500 universities.

This year, authorities have allowed parents to sponsor their male children until they are 25 instead of 18. Monday’s decision appears to affirm that and add new provisions; allowing those with disabilities as well as single females who wish – a chance at adulthood through family sponsorship.

Investments can be made in a variety of methods to qualify for a Golden Visa as an investor, including:

You must comply with the following requirements to be qualified for a property investment visa in Dubai:

To be qualified for a Dubai Company Investor visa, an investor must buy shares in an existing company or establish a new one and meet the following requirements:

What are the reasons behind these changes?

The government wants to lure more highly qualified workers to the UAE and expand the “knowledge economy.”

Scientists, coders, and computer employees are among the experts it seeks to recruit. The issue of population growth is also on the table. By 2040, Dubai intends to increase its population from 3.5 million to 5.8 million people. The country also aims to quickly recover from the pandemic by allowing millions of tourists back. All of these goals are aided by allowing people to stay for extended periods of time.

Is any of this relevant to me?

If you work for a company as a salaried employee, you will most likely be granted a two- or three-year visa. Employees may find themselves eligible for a Golden Visa if a friend or acquaintance who already has one nominates them. Their employment status would be unaffected, and they would continue to receive conventional health insurance.

What kind of people is eligible for a Golden Visa?

There is no comprehensive list of all job categories. You can apply using your Emirates ID on the Federal Authority for Identity’s website to discover if you are eligible. A friend or family member who already has a Golden Visa can also nominate you. People working in science, technology, the arts, culture, and the creative industries are among those who are eligible. Property investors with a budget of Dh1 Million to Dh2 Million have a variety of possibilities.

Who is responsible for the cost of a Visa?

Most of the new visas on this list are aimed at freelancers, self-employed people, and business owners who would foot their own bills or arrange through the company. Golden Visa has processed payments in hundreds/low thousands of DH (or less). Other costs have not yet been outlined but it is important to note that regular employees working within an organization cannot be made responsible financially if there was no agreement beforehand about paying fees related to residency permits- by law.