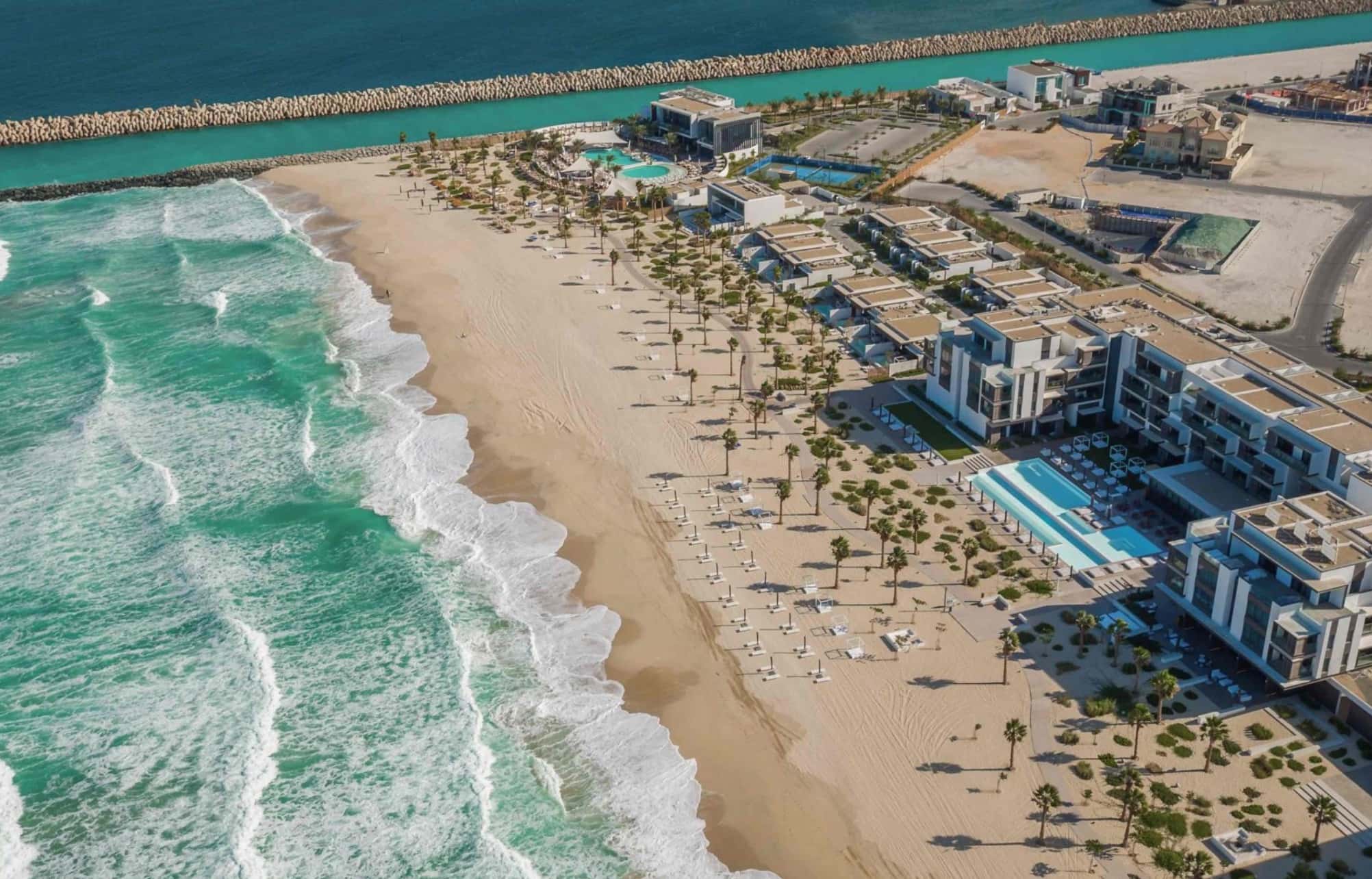 Get Exclusive Access before it is sold out!Register Your Details

Pearl Jumeirah is also one of the residential community development projects in Dubai. There will be a number of luxurious villas, townhouses, hotel, and retail area.

This project also included a group of 7 man made islands just off the Jumeirah coastline which were planned to be predominantly residential, made up of East Bay – which has been re-designated as Pearl Jumeirah Island – and 6 other coastal islands. The islands were also planned to include hotels and resorts.

The construction of the man made 75 hectare Pearl Jumeriah has been undertaken by leading property developer.

This is the first island or more precisely a peninsula that shows the proposed eastern arm of the Dubai Creek extension which was planned to intersect the entire original Jumeirah Gardens project area. The islands also had the hydrological function of providing a breakwater for the new Dubai Creek extension Jumeirah outlet.

The offshore development had originally been called East Bay when the project was first launched years ago and was to be made up of high rise buildings, but will now be home to residential villas, a five star hotel and a retail area.

Land in this development will be sold to individual purchasers who will have the opportunity to build their dream homes. Community facilities and mixed use retail will be provided to meet the needs of the community, along with the attractively landscaped common areas.

Pearl Jumeirah Island – Dubai Apartment or Villas for Sale and Rent, Call Us at 800-BINAYAH. 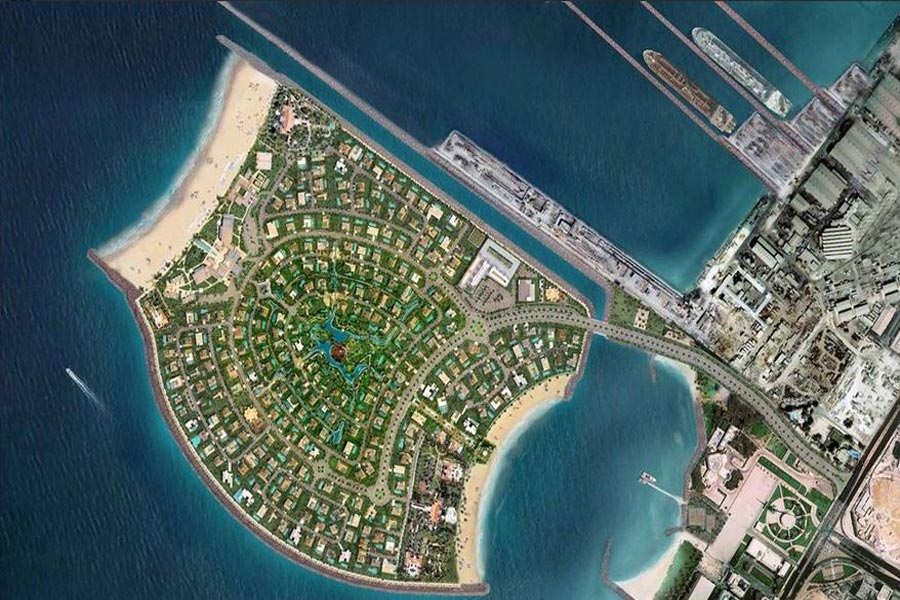