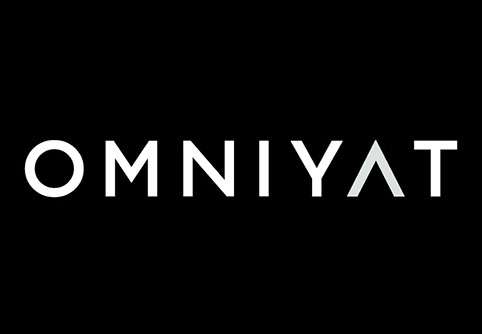 Omniyat is the UAE’s leading real estate and property development company since 2005. The organization, owned by Mahdi Amjad, proudly boasts the Middle East’s most futuristic developments, featuring some of the greatest architectural wonders around town. Omniyat aspires to be the most respected and successful privately owned premium developer in the region and to build a reputation as a world-class company. They aim to lead and set the benchmark for innovation and sustainability, while considerably valuing and meeting the needs of the community. Their spectacular projects include One, One Palm, Sterling, Anwa, The Opus, The Pad, The Binary, and many more. They have recruited worldwide architects, like the late Zaha Hadid and Steve Leung, and have brought their visions to life. Omniyat strongly believes in pursuing their motto ‘Creating distinct livable art in Dubai’.