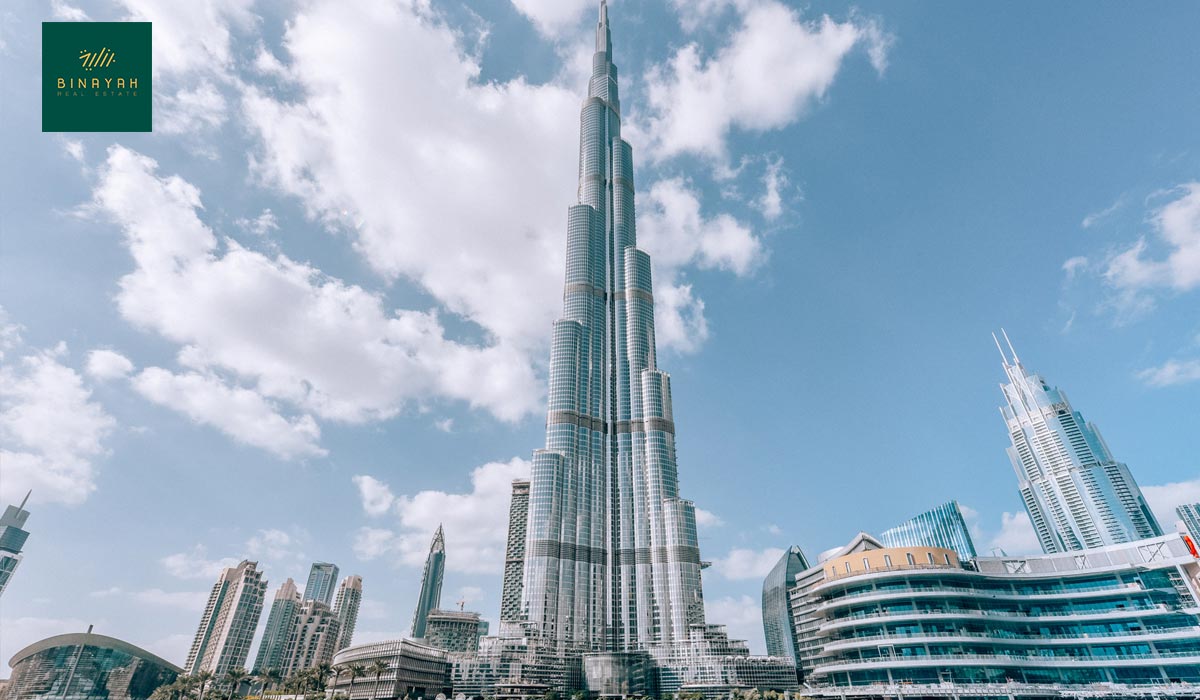 According to statistics, Top Dubai Property Sales totaled Dh10.9 billion for the week ending July 22, 2022. 2,509 transactions, in all, were made during this time. Data from the Dubai Land Department shows that during the last week. 263 plots were sold for Dh1.46 billion and 1,716 flats and villas were sold for Dh3.67 billion.

In the rental market, Palm Jumeirah and Al Barari had the highest average yearly rates for apartments and villas. With average asking prices of Dh218,413 and Dh889,225, respectively.

According to the Department of Municipalities and Transport’s (DMT) most recent report, investor optimism continued to fuel development in Abu Dhabi’s real estate sector. Which saw 7,474 property transactions totaling more than Dh22.51 billion in the first half of the year. According to the department’s half-yearly report, various types of land, structures, and real estate bought, sold, and mortgaged. 3568 real estate purchases and sales totaling Dh8.9 billion and 3906 mortgage transactions worth Dh13.61 billion are recorded in the DMT’s real estate trading index.

According to a report by the Sharjah Real Estate Registration Department, a total of 747 real estate sales transactions in 106 regions were completed in Sharjah in June. With a total, value of Dh1.9 billion and a total area surpassing 6 million square feet (SRERD). 358 mortgage transactions totaling Dh764 million are included in the statistics.