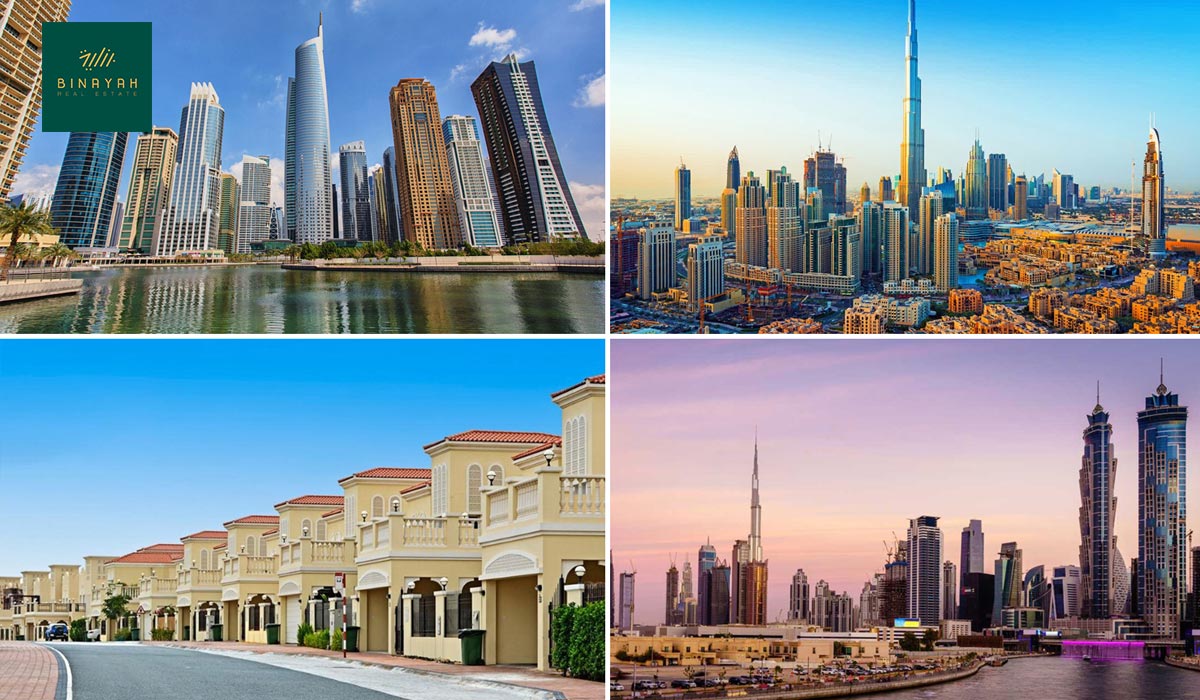 By Value, Mortgaged Purchasers Account for Only 18% of Dubai’s Home Market

A report released on Monday stated that Dubai apartments and villas transactions that total worth Dh61.9 Billion are completed between the months of January and May 2022. This highlights the way the real estate industry continues to thrive. Even as the global economy struggles to battle inflation amid tighter markets.

As per senior executive of Knight Frank, with house price inflation expected to be between 5-7 percent in main markets. In addition, between 12 and 15 percent in the premium market, the residential property. Within the Emirate is likely to remain great protection against this rising price increase.

The government’s highly diversified strategy for imports and recent steps to improve food security and the robustness of the US dollar, which has helped curb import inflation, are all major positives, “said Faisal Durrani, Partner Director of Middle East Research.

The most efficient solution is the government’s decision to freeze the prices of 11,000 essential goods such as bread, milk, and meat as well as poultry. The policy has been strengthened by the rise in petroleum prices. That are likely to help to fuel a rapid improvement in economic growth said the official.

According to estimates from Oxford Economics, Abu Dhabi‘s GDP growth is predicted to rebound this year from around 0.5 percent to slightly over 6%. Dubai’s GDP is forecast to rise at a similar rate as last year. Bolstered by a wider resumption of global travel and the emirate’s attractiveness as a global vacation destination.

The recent PMI score for the UAE’s all-important non-oil sector held constant at a 12-month high in April. As contracts continued to grow, indicating that the economy’s relative optimism is filtering through to corporate activity levels.

“The March PMI readings show that businesses are genuinely worried about rising costs.” Two immediate valves for releasing pressure are a decrease in the speed of new hires. As well as transferring the cost to consumers. “This latter option is typically viewed only as of the last option. But we’re not seeing it as of yet,” “Durrani said.

The Residential Market Is Protected From

Ashley Bayliss, Partner-Director of Mortgage and Debt Advisory, Knight Frank, stated: “The UAE’s fiscal policy correlates with the US, and the recent 50 basis point hike in interest rates to 2.25 percent does mean higher outgoings for mortgaged households going forward.” However, it is still comparable to other prime markets in the world. “

As per Knight Frank, mortgaged buyers for Dubai Apartments and villas make up only 18.5% of the Dubai market for residential homes in value as of today. The previous year, the figure was around 40 percent, and in 2007, only 50 percent of transactions were funded.

“While this appears to be a decrease in residential mortgage lending. As at the end of May there has been almost Dh38 billion of financing extended across all real estate asset classes.” “If we extrapolate the number of transactions we’ve witnessed this year. 2022 is close to seeing the second-highest number of mortgage transactions in the past five years across the entire real property market.” The primary problem is for banks to keep up with the rapid expansion of the market, “explained Bayliss.”

Land for villas is a desirable asset, and ultra-prime Al Wasl plots have recently become available

Gemz Project by Danube Properties Was Sold Within Hours Of Launched 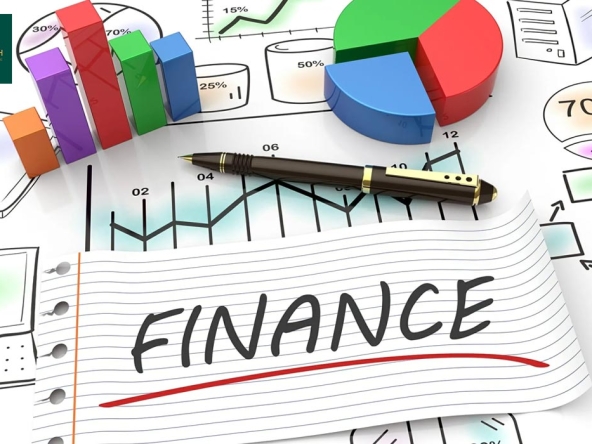