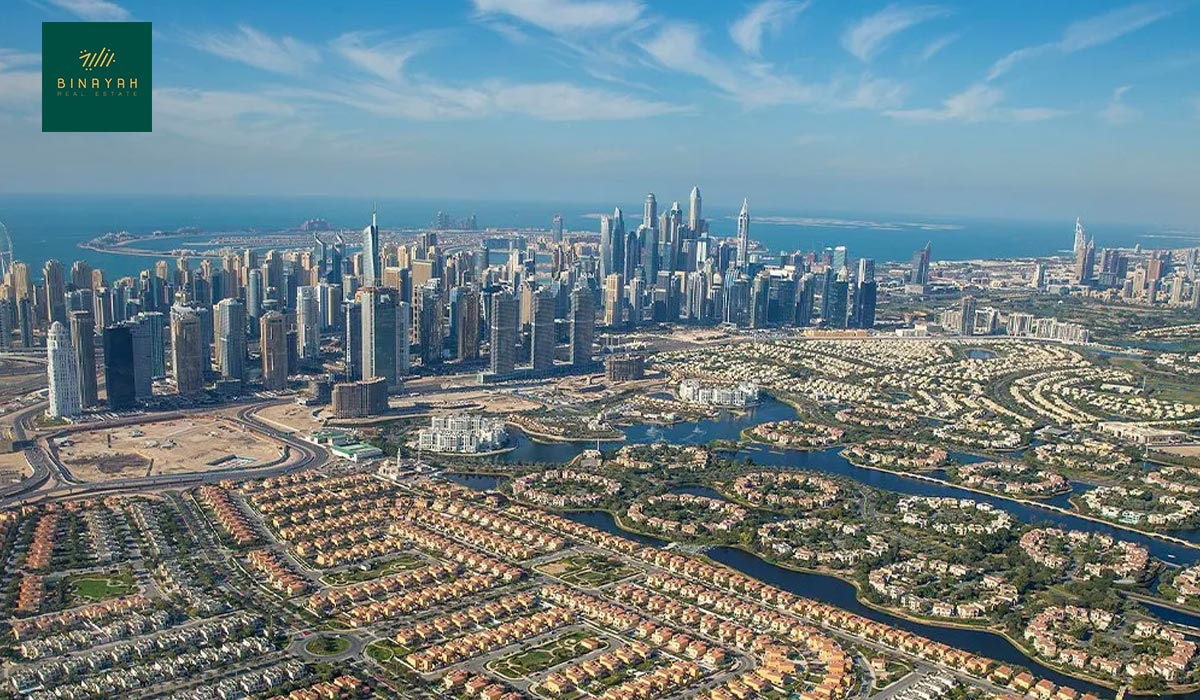 As per JLL’s most recent Worldwide Real Estate Transparency Index, the real estate markets in Dubai and Abu Dhabi have been ranked as the major global improvers in 2022. (GRETI).

New rules governing market lending practices, tracking beneficial ownership, and sustainability reporting, as well as improved digital services and data provisions like automated valuations, service charge management, as well as transactions databases via the Dubai REST platform, are largely responsible for Dubai’s improvements in the transparency rankings. The improvement in ranking also relies on recent initiatives with private businesses revealed by the Dubai Government, like transaction-based sales indexes and a building wellness certification.

“With the global economy improving, we saw a need to focus on increasing market transparency in order to make better decisions. That would help both developers and investors,” said Sultan Butti bin Mejren, Director General of Dubai Land Department. The Dubai Land Department is dedicated to boosting transparency in the industry as more and more investors from across the world aspire to participate in Dubai’s real estate.

“The government’s continued initiatives to advance digital services and data provisions, new legislation, plus sustainability reporting have been successful. That helped advances Dubai is ranking in this year’s Global Real Estate Transparency Index. Which is a crucial tool used for international investment and business occupiers to inform their decision-making,” said Bin Mejren.

The 45th-ranked country in the world, Abu Dhabi, moved up one spot and kept its spot in the “Semi-Transparent” class. The upgrades are a result of the Dari platform’s expansion of digital services. Including transaction and development databases. As well as management of sales and leases. According to the research, the property market has benefited from expanded data provision by private suppliers in new areas. As well as the publication by the Department of Municipalities & Transport (DMT) of its first code of conduct for real estate professions.

Saudi Arabia strengthened its position at a regional level by maintaining its ranking in the top 50 of the global rankings. The transparency of corporate governance for listed vehicles was one area where the kingdom performed especially well. This is attributable to the well-established (launched in 2016) REIT regulatory framework. As well as the listed vehicles’ sound corporate governance, data disclosure, and financial reporting procedures.

KSA received high marks for the transparency of its investment performance. It has the Tadawul Housing Development Index for its public market, and some of its REITs are included in the FTSE EPRA NAREIT Global REITs Index.

The paper finds that the need for increased harmonization and consistency in sustainability initiatives, legislative settings, technologies, & data frameworks is a common feature of the changes occurring throughout global real estate markets.

The Environment, Social, & Governance components of their businesses are being prioritized by many organizations. Further legislation and metrics to support and offer guidance for these objectives throughout the industry are probably on the horizon.

Additionally, as businesses and governments gather more information about their facilities, workforces, & communities. Privacy hazards are growing, and there is a growing demand for stricter legislation surrounding data management and security.