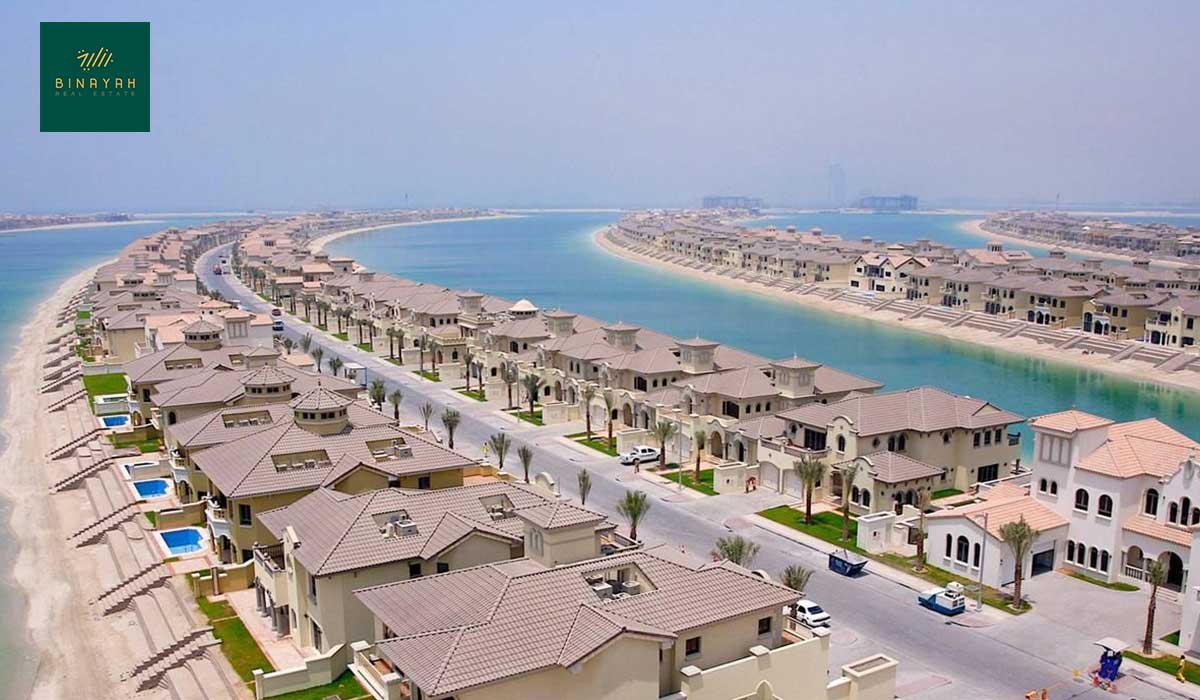 In January, rentals and property prices in Dubai increased by more than 10%. The most demanded districts are Downtown Dubai, Palm Jumeirah, and Al Barari.

Last month, transaction volumes in the residential market increased by 80.2 percent year over year. With off-plan and secondary markets, sales increased by 187.5 percent and 32.5 percent, respectively.

The most popular region for apartments remained in Downtown Dubai, with average asking rents rising to Dh 150723 per year. While Al Barari appeared as the most demanded location for villas, with an average demand rate of Dh 798374 per year.

Getting close to the top

“Dubai real estate has begun the year on a strong note, with a 33.4 percent surge in home prices in January. This suggests that the momentum that began in 2021 will continue in 2022,” Shobeiry told Khaleej Times on Wednesday.

“The villa category will maintain its leadership. The apartment market, on the other hand, will grow more stable. Expat-friendly policies and visa modifications, in my opinion. And the transition from Expo 2020 to District 2020 will be crucial factors in driving the upward trend,” he said.

The cycle of the stock market

“Our new annual growth prediction for the residential share price in Dubai in 2022, based on our valuation-based inflation figures, VPI, is between 5% and 10% when compared to 2021,” says the report. Villa prices have already risen by up to 30%, although are still well below their 2014 heights.

Apartment prices have risen by single digits, but they are still deemed inexpensive, according to Tuaima, who spoke to Khaleej Times on Wednesday.

Also Read: What If The Buyer Is Unable To Pay All Installments Of The Property Purchased In Dubai?

Dubai property market is yet booming rapidly. Expats are looking with deep interest. You can buy or rent with the assistance of top real estate companies. Binayah Real Estate is also one of them. Just call us or visit binayah.com

What if the Buyer is Unable to pay all Installments of the Property Purchased in Dubai?