Dubai South is Most Affordable Option For Rents in Dubai 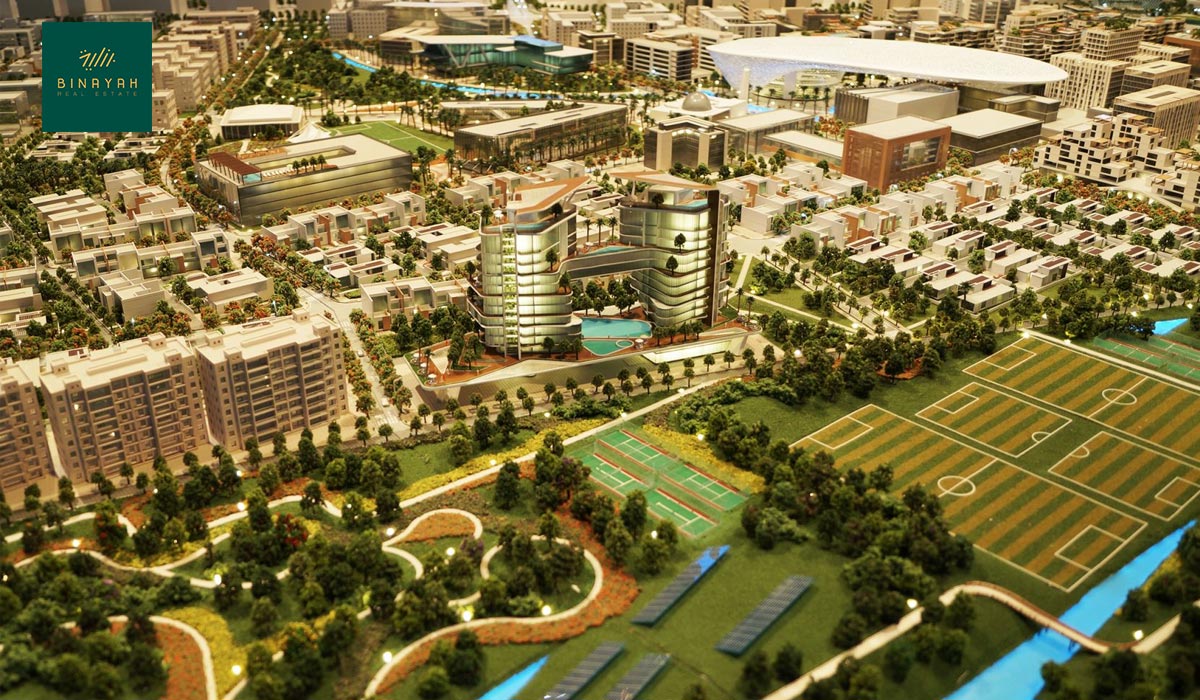 Even Sharjah Housing Rents Are Gradually Increasing Again After A Long Pause.

Want more reasonably priced options for your next rental house in Dubai? After that, traveling to Dubai South would be a real possibility to think about given the increased supply and increased significance of “Expo City,” which is set to launch in October. At the moment, Dubai South is advertising brand-new, two-bedroom flats for Dh40,000 and upwards. In the near run, renters who want to keep a close eye on their spending but at the same time do not want to sacrifice living spaces and communal facilities will turn to the master development.

An estate agent stated, “The Expo City, the new name for the Expo venue, will open its first phase in October. In addition, with prominent businesses having their headquarters. This will significantly increase demand for residential options in Dubai South, especially villas. Additionally, Expo City itself ought to have its own housing towers eventually.

The property services company Asteco highlights Dubai South’s rising significance in the rental market in its most recent report. Asteco commented on the performance of the UAE real estate market for Q2-22: “Secondary locations with good community facilities. Such as those surrounding the Expo 2020 site (along E311 and E611 corridor), saw an increase in demand and performance. Both for residential and commercial activities.” In reality, improvements to the site’s infrastructure and other positive effects of Expo 2020 will undoubtedly be felt for years to come in a variety of industries.

Rents are rising across the city, and all indications are that they may continue to do so beginning in September. For flats and villas, respectively, the average quarterly increases from April to June were roughly 4% and 6%, respectively. These increases are 15 and 23%, respectively, over the same period last year, with certain areas.

Like Business Bay and Downtown experiencing increases that are larger than the market average. According to Asteco, a two-bedroom in Business Bay typically costs between Dh70,00 and Dh130,000. While those in Downtown cost between Dh90,000 and Dh180,000. Both locations have experienced rent increases of more than 20% year over year.

A two-bedroom in Discovery Gardens is listed for Dh65,000–Dh70,000, up 4–8%, and alternatives in Jumeirah Village are Dh50,000–Dh90,000, up nearly 20% year over year. Even in Deira, where several structures have undergone substantial renovations or new ones have opened. Rents have increased by 12% over the past 12 months, with two-bedroom rentals often falling between the Dh40,000–Dh80,000 range.

Regarding long-term rental patterns, “Asteco anticipates rental rates to continue high in the second half of the year, but rental growth is anticipated to gradually drop as oversupply remains a persistent problem.” However, rent increases are currently booming.

Sharjah’s rentals actually experienced some falls even as rents in Dubai and Abu Dhabi began to climb in April or May of last year. Market feedback indicates that leases were signed for prices below market even for freshly constructed structures.

However, that could be altering. According to the Asteco research, apartment rents in Sharjah and the Northern Emirates increased by a meagre 1% in the second quarter. They have increased by 4% over the previous year. Two-bedroom apartments in Sharjah are once again priced at Dh50,000 and more in either new construction or structures that are retaining their quality.

Even better news is available for Sharjah landlords in terms of office leasing. Even if extra incentives provided by landlords may have had an impact on net effective rents, the research notes that Sharjah office rental rates climbed unexpectedly by 3% on average over the past three months and 5% yearly.

How Much Mortgage Dubai can be applied to Home buyers?