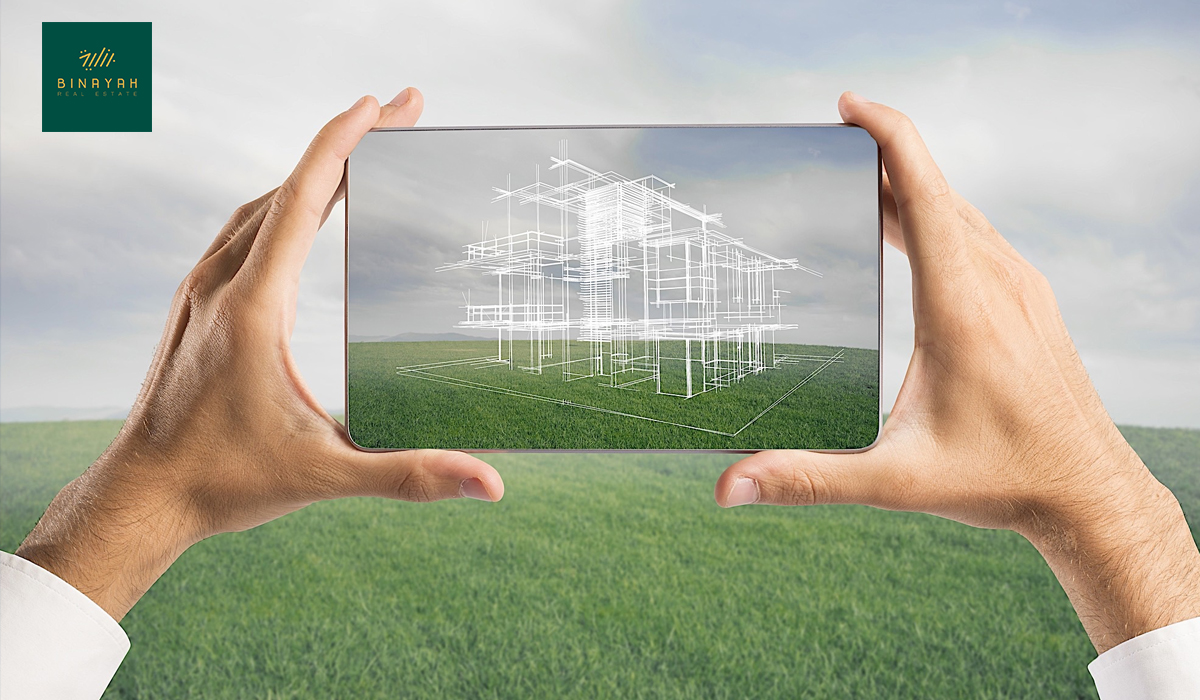 The emirate of Dubai is home to some truly awe-inspiring property developments. From the iconic Burj Al Arab and Palm Jumeirah. Which are both among this city’s best-known features for their larger-than-life nature; right down to smaller-scale projects. Such as The Address Downtown – these Dubai Estate Developers can do no wrong. Therefore, if you are looking into moving abroad but unsure where your next investment should go then here is our list:

Emaar Properties has been the go-to developer for those looking to build their dream home in UAE. Whether you are seeking luxury living or commercial space, Emaar has it all. The company also spans multiple markets outside of just residential and hospitality properties. Including North Africa as well as Middle Eastern countries like Egypt. Where we have seen incredible growth over recent years due largely. Because people wanting modernity without sacrificing traditional values (like family ties).

Emaar is responsible for some of the most iconic projects in Dubai. Two jewels are their Burj Khalifa. Which stands tall as one of Earth’s greatest buildings, and The Dubai Mall-a massive shopping mall. That has become an international symbol to shoppers around town. Apart from hotels/resorts etc.

Emaar’s portfolio also includes residential communities. Such as Downtown Dubai, Arabian Ranches, Emaar Beachfront, Dubai Marina, The Meadows, The Greens, The Lakes, and The Springs, in addition to hotels and resorts.

DAMAC Properties is a leading Estate Developer Dubai of commercial and residential real estate projects. Hussain Sajwani, who envisioned creating an organization, established the company. That would deliver high-quality developments across Saudi Arabia to meet the needs of all types of economy class living spaces. From luxury apartments down to modest shelters suitable only if you are on a tight budget.

DAMAC Hills, a premium golf community with townhouses, villas, and apartments. As well as an excellent selection of amenities and activities, is a major development by DAMAC Properties. DAMAC Properties’ other residential developments in Dubai include DAMAC Towers,  AKOYA by DAMAC, Ghalia Constella, DAMAC Hills, Grove, and AKOYA Oxygen.

Nakheel has been a major player in the country’s real estate sector for decades. The company’s projects cover everything from leisure developments to retail hotels and restaurants. As well residential communities that offer apartments ranging across different price points. They are sure you will find what your heart desires at Nakheel.

Nakheel has not just created one of the world’s most impressive artificial archipelagos. Also contributed significantly to Dubai’s growing real estate sector with its innovative designs. Jabal Al-Qadisiyya is home primarily to palm trees and bay views; it offers luxury living at its finest. While still maintaining a certain rustic charm that makes this place truly unique in all of UAE.

Select Group Dubai is a group of companies that operate in the United Arab Emirates. Shaikh Mohammed Bin Rashid Al Maktoum, the ruler of Dubai, founded the group in 2001. Select Group Dubai comprises several companies, each with a different focus. The group’s companies include Emaar Properties. Which is one of the world’s largest developers and operators of integrated communities. Hospitality company Jumeirah Group; and financial services company Meraas Holding. In addition to these core companies, Select Group Dubai also has a number of subsidiaries and joint ventures. These include Emaar Malls, which operates a portfolio of malls across the Middle East. In addition, Dubai Duty-Free, one of the world’s largest duty-free retailer’s area.

Dubai Properties is known for shaping some of Dubai’s most recognizable real estate destinations. The company was established in 2004 and has operations across 13 countries. With assets valued at around AED 130 Billion collectively as part of its portfolio. Their portfolio is extensive, including highly acclaimed developments like JBR (Jumeirah Beach Residence), Business Bay, Dubailand. In addition, other well-known developments are among its portfolio of projects. The company’s other projects include Madinat Jumeirah Living, a freehold residential project, and Marsa Al Arab. A premium tourism & waterfront attraction in Jumeirah.

Meraas is a Dubai-based company that has launched many different developments including real estate, food, and beverage retailing, entertainment etcetera. The founder of the firm started it all back in 2007 with their first project being Boxpark. Which was followed by City Walk (Dubai’s popular mall), Outlet Village – A shopping destination outside Uptown. Whose newest addition opened last year La Mer beachfront restaurant. Near Al Maktoum International Airport also built as part result efforts from this holding group’s initiatives.

Meraas has been one of the top property developers in Dubai for years. They have developed projects like Port de la Mer. Which is a pristine island community located at the heart of Jumeirah, and other major accomplishments. Such as Nikki Beach Resort & Spa or Bvlgari Residence Design filed under their belt too. This company’s work can be seen all over this country. Therefore, you had better watch out if you planning to build something new. Because they will come knocking soon enough.

MEYDAN is a leading project that brings to life the vision of His Highness Sheikh Mohammed bin Rashid al Maktoum. The Meydan Group’s impressive MBR City has become one of Dubai’s most sought-after projects. With its luxurious family villas and stunning Lagoons standing as iconic examples of high quality living. Within this city known internationally for creative perfection.

The well-known developer, Sobha Realty has built a strong reputation for quality. It is multinational entity with offices across India and Asia Pacific operates throughout Dubai. Including projects such as Meydan where they are currently underway on multiple luxurious homes that will be available soon.

Majid Al Futtaim Real Estate is one of the leading developers in the UAE. The company has a strong record of accomplishment in developing and managing mixed-use communities across the country. Its portfolio includes some of the most iconic developments in Dubai. Such as the Mall of the Emirates, City Centre Deira, and City Centre Mirdif. In recent years, Majid Al Futtaim Real Estate has expanded its operations to include other countries in the region. Such as Egypt, Lebanon, and Saudi Arabia. The company is well positioned to capitalize on the growing demand for quality real estate products in the MENA region.

Omniyat accomplishment is to have created one of the top real estate developers in Dubai. They are well known for their projects, such as The Opus. Which can be found in Burj Khalifa’s prestigious district, and has an amorphous hole situated within its cube-like structure.

The building is 6 stories tall and has gorgeous views of Central Park. It is not just an apartment complex either, as it also includes serviced accommodation with cooking classes on top. Zaha Hadid who inspired many other buildings around London. Such as the iconic Aquatic Centre (which will be preserved) did the interior design.

Marina 101 Project Is About To Complete: RERA Azizi Hopes That The Project Would Become An Innovative Iconic Destination. For the masterplan...
Continue reading
by admin These Mansions Make Up Eight of the Resort's Keturah's Twelve Ultra-Luxury Residences, Which Sell...
Continue reading
by admin More Buyers Are Willing To Take Advantage Of Developer Financing Deals On Ready Homes. As more...
Continue reading
by admin