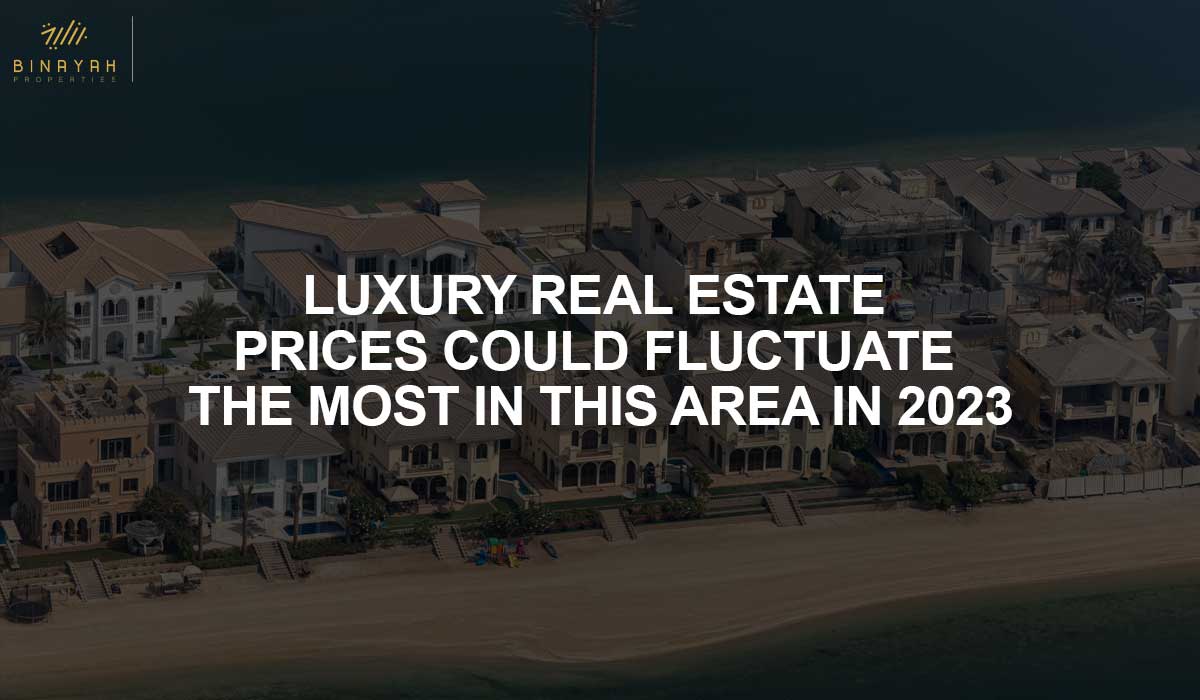 High-end real estate in Dubai is expected to increase in price by 13.5% in 2019. As the market is expected to continue to be driven by burgeoning foreign interest. With a forecast yearly percentage change that is more than twice. As large as the 5% gain anticipated for prime Miami real estate. Which came in second place. The sun-drenched business hub probably surpasses Knight Frank’s ranking of quality residential price growth for 2023.

According to the study, prices in both conurbations predicted to decline by 3%. Placing London and Seoul joint the bottom of the 25-city ranking. New York, with a 2% predicted price increase, was in the middle of the pack.

The relative affordability of the city in the UAE and its acceptance of Russian affluence are driving its growth. London, on the other hand, prediction to slow down, though central London prices. Which are the domain of the super-rich, are still predicted to grow by 3.5% in 2019. According to Knight Frank, the average increase in prime property prices across 25 of the world’s largest cities will be 2%, down from 5.2% in 2022.

Also stated, “The landscape in most global cities is now shifting at a time. When homeowners have to deal with the unpredictable of soaring inflation, the rising cost of debt, and higher taxes.”

As per survey of high-net-worth individuals conducted by Knight Frank, London and New York continue to be the most preferred cities for home purchases despite more muted expected growth. Comparatively, only about half of British and American investors said they were likely to make a real estate purchase in the next year, compared to about nine out of ten Chinese buyers. Due To Increased Demand From Hnwis And Foreign Investors, Real Estate Experts Anticipate An...
Continue reading
by admin