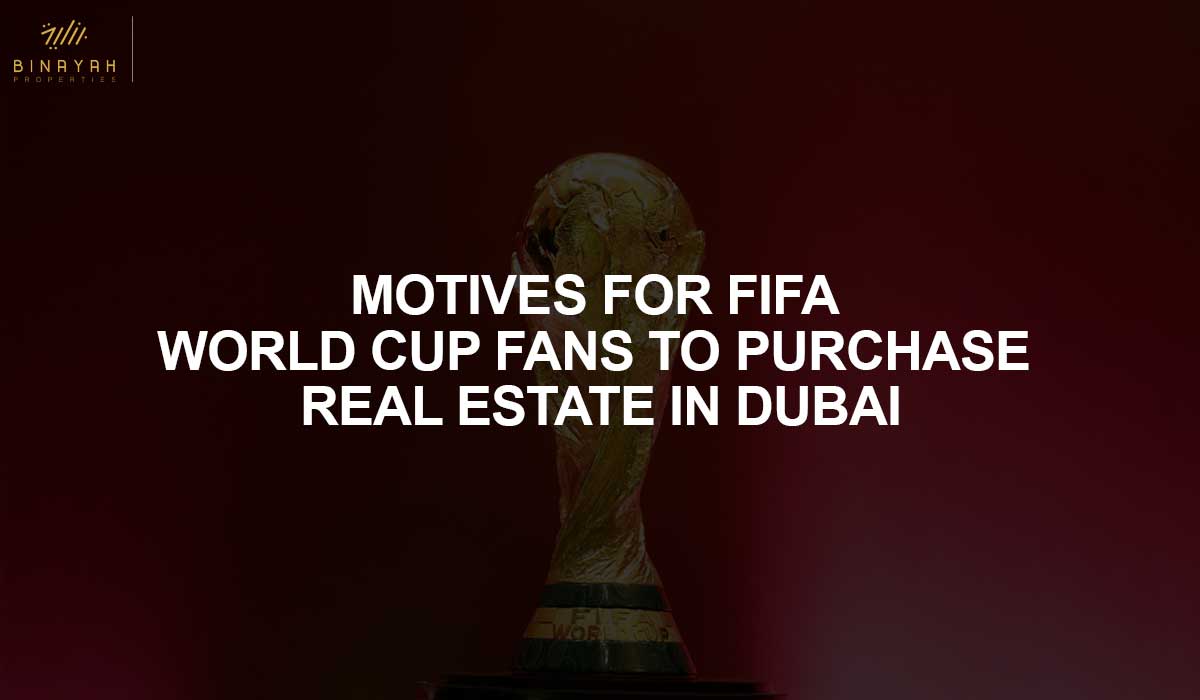 Millions Of Travelers Will Stop In Dubai And Abu Dhabi Over The Upcoming Month To Watch Football’s Biggest Event.

According to real estate industry executives, the city’s top-notch safety, the best standard of living and the high returns it offers relative to other significant cities around the world will draw millions of soccer fans traveling to Dubai and Doha. For such Fifa World Cup to purchase real estate in Dubai. Millions of travelers will pass through Dubai and Abu Dhabi over the course of the upcoming month. In addition, many more will travel there specifically to watch football’s biggest event.

“Certainly. In recent years, this pattern has become apparent. First, during the pandemic, many people traveled to Dubai for the first time because it was likely the most well-organized city in the world, permitting them to live freely and safely. While the rest of the globe was under lockdown. Next, we witnessed the effects of Expo 2020. Visitors to Dubai were astounded by the opportunities this wonderful city offers in both instances, according to Abdullah Alajaji, CEO of Driven Properties.

“I observe a continuation of this pattern when it pertains to football fans traveling to this area for the first time from all over the world. They will add liquidity to the market in the coming weeks, and some buyers will decide to invest when they see the possibilities Dubai has to offer, said Alajaji.

More than a million tourists are anticipated to visit Qatar for the World Cup, which will result in a massive influx of travelers into nearby transit hubs like Dubai, according to Madhav Dhar, co-founder, and COO of ZZEN Properties.

As per Real Estate Companies

“The residential real estate market in the UAE will benefit from this… Many visitors to Dubai make real estate purchases, either for their personal use or as investments. The long-term allure of real estate as an asset is undeniable, with average apartment rents rising by 27%, despite rising property prices in the UAE, he said. The FIFA World Cup, Golden Visa, and broader efforts to transition to a digitally driven economy are seen as important drivers. Moving forward for the real estate market”, as per property brokerage firm Asteco.

According to Core, a different real estate consultancy, Dubai is already benefiting greatly from the eagerly anticipated Fifa World Cup. Mohamed Alabbar, the founder of Emaar Properties, claimed in an interview with Bloomberg that despite price increases this year. Real estate costs in the emirate remain lower than in other major cities around the world.

Why Would Football Fans Buy?

Driven Properties’ Abdullah Alajaji noted that this city’s signature lifestyle has to be synonymous with luxury living. “Newcomers are always awed by the lifestyle, adaptability, and hospitality. The standard of living one can purchase in Dubai is astonishingly affordable. When compared to any other major global city. Along with its geographic centrality and status as a tax haven, Dubai’s ranking as one of the safest countries in the world. That plays a significant role in the current political situation in the world, according to Alajaji.

The cosmopolitan essence of Dubai is very accommodating. Because it is a global hub and more than 90% of its residents are foreign expatriates. All of these elements influence this decision, which makes it very logical and simple for the buyer.

Which Kind Of Real Estate Will They Purchase?

Based on the location, size, distinctiveness, and a variety of other factors. Alajaji believes that football fans may purchase a wide range of real estate. “Some people buy real estate purely for investment purposes, frequently opting for smaller units. That are suitable for short-term renting. While others pick a second home that can house their entire families, such as villas or townhouses. The real estate market in Dubai has many great properties available, both off-plan and ready. And at different price points, he said.

Buyers will likely try to secure 1, 2, and 3br units, which have been in high demand, claims Madhav Dhar. These customers will also compare products to those of comparable quality made in Europe. Placing a priority on sustainability and amenities for local communities, said Dhar.

Are you looking for a Russian-speaking Real Estate Company in Dubai? 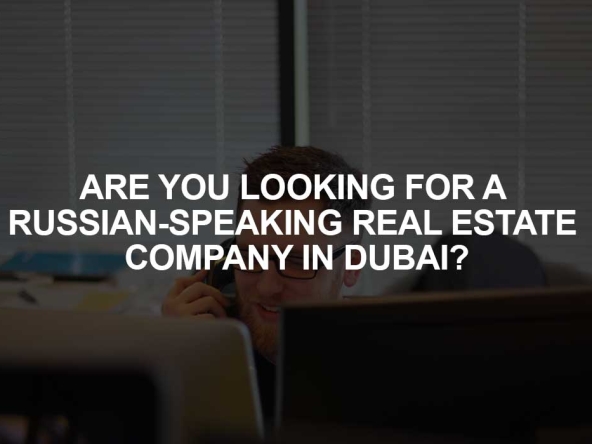 Are you looking for a Russian-speaking Real Estate Company in Dubai?

Russian-speaking investors and property buyers are relocating to Dubai. As the conflict in Ukraine...
Continue reading
by admin