For One of Dubai’s Largest Landlords, the July-To-September Period Is the “Strongest” Quarter.

Tecom Group, based in Dubai, saw net profits increase by a sizable 51 percent in the nine months that ended in September, totaling Dh639 million. This increase was primarily the result of “sustained increases in occupancy rates.” Tecom, one of Dubai’s largest free zone operators and a company listed on DFM, operates the Internet and Dubai Industrial City, Media Cities, and the Design District among its portfolio of free zones.

The third quarter itself saw a net profit increase of an even more remarkable 70% to Dh212 million. Making it the organization’s “strongest” three-month period. The stock went up 0.88 % to Dh2.28 in early trade on Wednesday, October 26. The Tecom Board of Directors recommended a Dh200 million (4 fils per share) interim cash dividend on October 14. As the first installment of a proposed Dh400 million payment for the second quarter of 2022.

While structural moderate tailwinds in the industrial, construction, and logistics sectors will support our industrial. Land leasing and value-added service segments, improvement in commercial rental rates, and high occupancy levels will continue to drive sales growth across our leasing properties.

Motorola Solutions and M-Glory were a couple of the new tenants. In contrast to year-end 2021 levels of 78.3 percent, “Occupancy levels for industrial and commercial assets was 83.5%. Registering the third sequential growth,” according to Tecom. Strong customer retention rates and an increase in new customers across the portfolio. Which are supported by Dubai’s ongoing economic growth and diversification. That is to thank for the sustained growth momentum in occupancy.

Tecom’s revenue for the examined period increased from Dh1.29 billion to Dh1.48 billion. The EBITDA for the nine-month period increased by 23.82 percent. However, it will be 26.67 % delivered in the phase from July to September. That will implore Tecom shareholders on DFM. Of course, there is also an increase in net profit of 70.25%.

The number of funds from processes was Dh864 million, up 34% from the previous year. “Demonstrating the company’s ongoing commitment to increasing its operational efficiency and producing high-quality revenue;”

A measure of financial advantage, the loan-to-value ratio is at 16 %, and the net debt-to-EBITDA ratio is at 2.2x. Due to the company’s continued hedging against increasing interest rates and strong EBITDA growth.

Tecom Group, the largest owner of commercial real estate in Dubai, is still in a good position. To benefit from the six experiences and understanding economic sectors it serves’ encouraging economic growth and prevailing business sentiment. 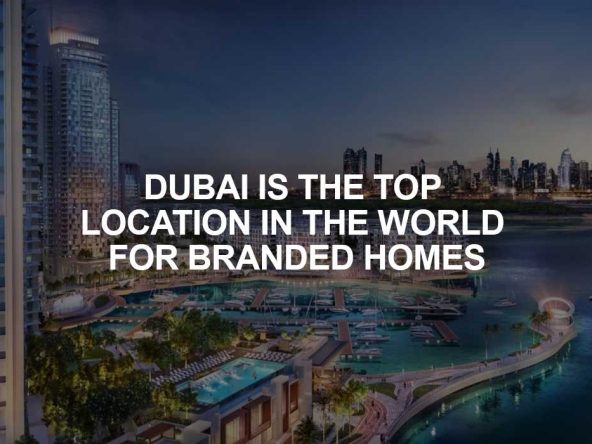