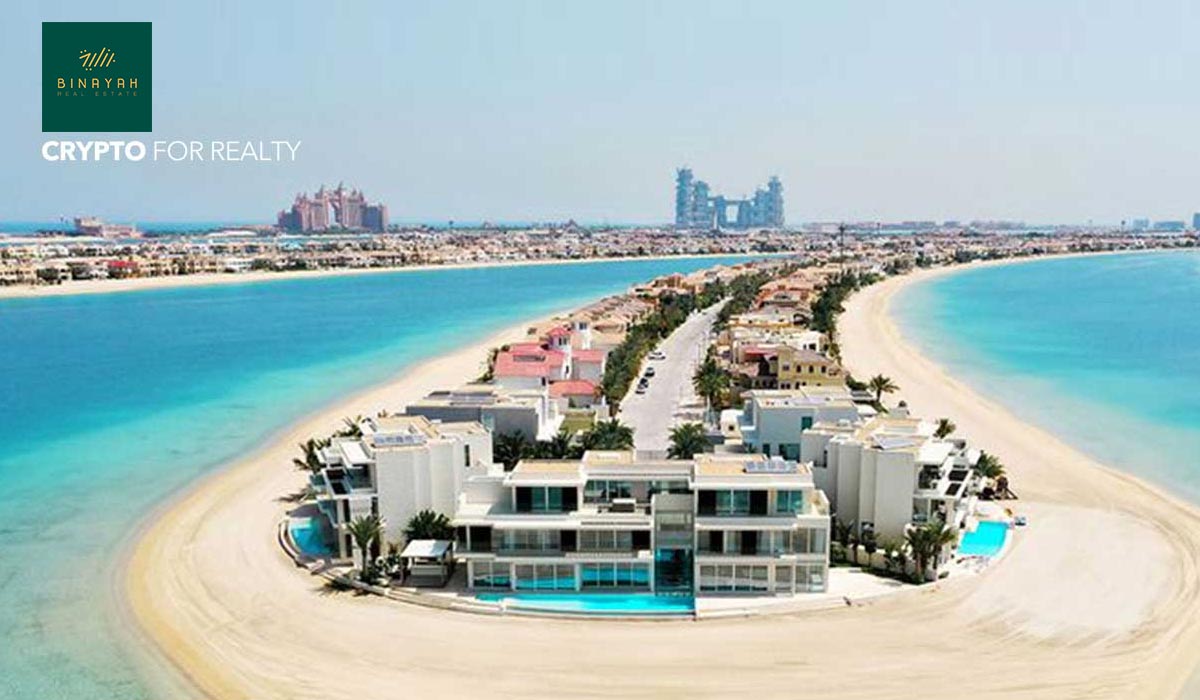 With villas that might cost up to Dh300 million, a developer in Dubai ups the ante on the Palm. The Palm has room for additional visitors. A “signature home” by Alpago Properties has been unveiled on the island’s “Billionaire Row,” according to the developer. Six villas will be built by Alpago, with costs ranging from Dh120 million – Dh300 Million. One of these is completed.

Ultra-luxurious homes are more essential than ever since they are the playground of the richest people in the world, according to Murat Ayyildiz, owner of the Alpago Group. These distinctive villas were thoughtfully created to complement the immaculate Dubai lifestyle. We are honored to have played a leading role in developing Palm Jumeirah‘s Frond G into Dubai’s Middle Eastern “billionaires’ row.”

The first home, covering 10,000 sq. ft. on the Frond G, has been given the name “Riva Del Lusso.” The obligatory private beach access, a pool, and underground parking are included with the five-bedroom home. Because of its location, Atlantis and the nearly finished Royal Atlantis can be seen in the “most stunning” ways.

There are currently 13 iconic villas on the Palm’s “Billionaire’s Row.” Alpago’s planned Dh300 million offering will aim to surpass the Dh280 million sale that The Palm just closed.

Massimo Castagna and the “award-winning” companies SAOTA, Interni Design Experience, & CK architecture worked on the Riva del Lusso villa’s architecture and interior design. All six villas are expected to be delivered by the end of the year.

An apartment project on the Palm with one unit on every floor and the most expensive one costing Dh200 million was revealed by Alpago last year. The design was handled by UK firm Foster + Partners.