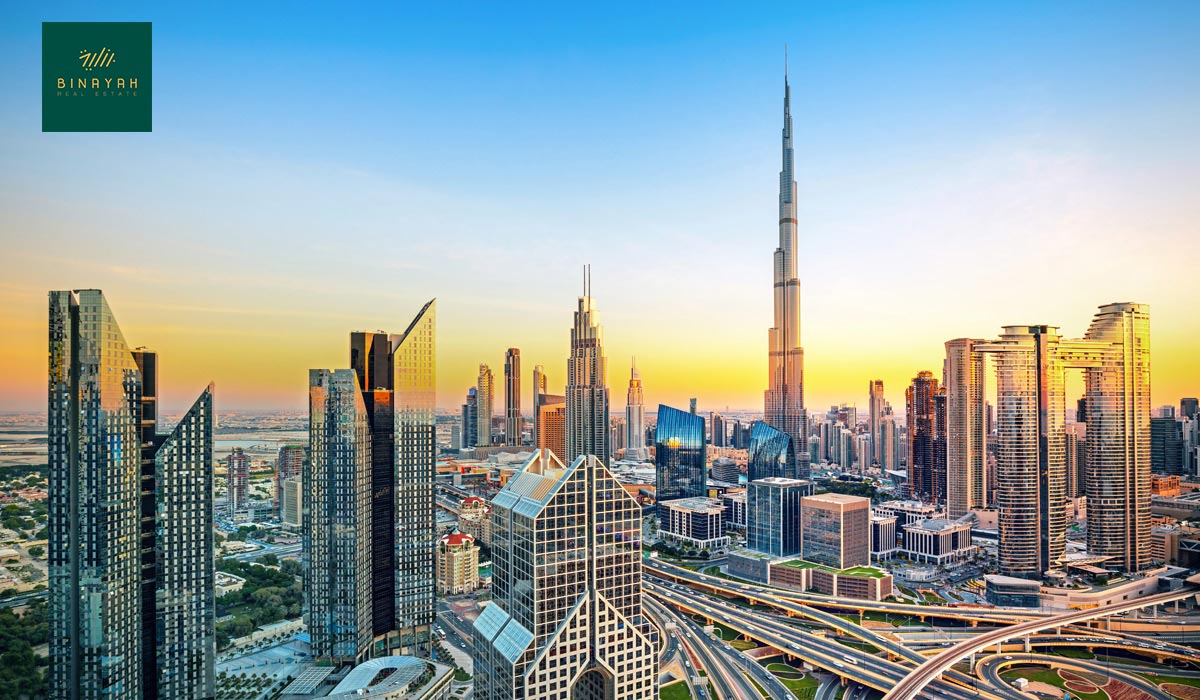 In Q1 2022, Average Villa Rental Rates Increased By 2%, With Some Developments Seeing Rises Of Up To 10%. Annual Increases Averaged 5% On Average.

According to market analysts, property market activities in Dubai and Abu Dhabi stayed strong in the first 3 months of 2022. Because of a series of government schemes, economic development, and improved market mood.

As a consequence of the generally optimistic market sentiment, a huge majority of Abu Dhabi builders are now exploring creating new housing and mixed-use various projects districts of Abu Dhabi, according to Asteco analysts.

In the first quarter of 2022, average villa rental rates increased by 2%, with some developments seeing rises of nearly 10%. Five percent was the average annual increase. In Dubai, the new apartment supply increased dramatically in the first quarter of 2022. With 6,250 units handed over, up from less than 4,000 in the past quarter. The villa market, on the other hand, lagged far behind, with barely 250 units finished and handed over.

According to the analysis, Dubai’s new supply for 2022 is projected to fall short of prior predictions. By the end of the year, 29,000 flats and 3,250 villas are planned to be delivered, with other projects likely to also be postponed and spilling over into 2023.

“New supplies, both present, and future are dispersed around Dubai, with deliveries in established communities like Dubai Marina and Business Bay. As well as forthcoming developments like MBR City, Dubai Hills, Port De La Mer, Estate, and Damac Hills 1 and 2.” Investors and end-users continued to be enthusiastic about new project releases (off-plan, under development, and finished developments),” according to the research.

The restricted quantity of new handovers resulted into increased rental & occupancy rates in Dubai. Where villas remained the primary focus of demand. The average annual rental rate in the villa market increased by 25%, while median apartment rental prices increased by 14%.

Whilst net effective rents might be influenced by additional incentives. Office rental rates increased by 4.0 % basis points over the last three months. Asteco reported an annual change of 6.0 percent. “The positive effects of Expo 2020 will surely be seen for so many years across a wide range of businesses”.

Infrastructure improvements and the reuse (legacy) of the property for start-up enterprises have clearly demonstrated their value. The paper stated, “Maybe the most lasting contribution will be the new corporate ties formed. Increased tourism and Dubai’s concentrate on the Digital Economy. To not mention the continued efforts Dubai is making to support this transformation.”

District 2020 will keep more than 2.8 million sq. ft. of Gross Floor Area. From Expo 2020 Dubai’s Leed Gold and Platinum towers. With a community of 145,000 people, these will be converted into housing, commercial, and cultural communities in stages. Additionally, 108 serviced land plots for residential, leisure, commercial, and mixed-use development will be offered for purchase later. The overall GFA for construction is 28 million.

The average increase in apartment rental rates from across the Northern Emirates was 2.0% in Q1 2022 & 1.0% annually. For the first time in nearly five years, office leasing rates in Sharjah increased by 3.0%. On a quarterly and annual basis. Despite this, property owners will continue to provide rent discounts & flexible payment terms as incentives

The villa market in Sharjah and Ajman remained active. The average yearly increase in Sharjah condominium sales prices was 8.0 percent in the latest quarter. According to Asteco, the Al Ain real estate market has remained generally stable in recent months. With moderate gains in demand & activity across all sectors.