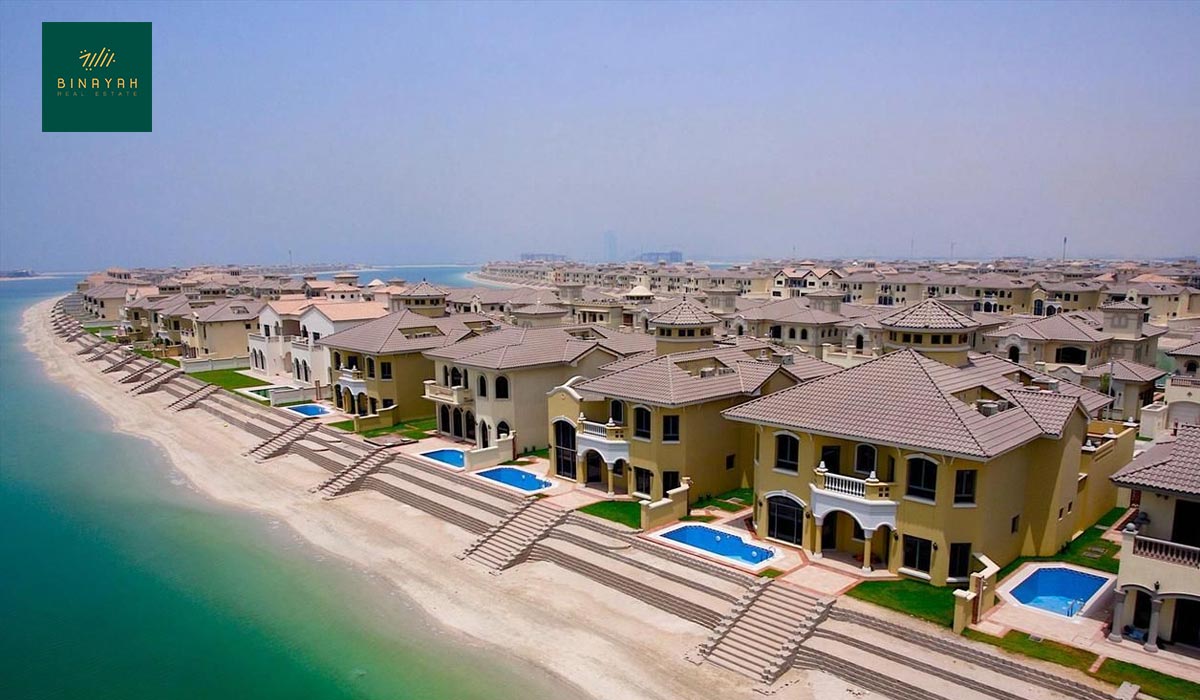 Alpago, With The Most Expensive Coming in at Dh300 Million, plans six Of These Residences.

Second of six new Dh100 million-plus (the emphasis is on the ‘plus’) villas on the Palm, dubbed ‘Billionaires’ Row’ by the developer Alpago Properties, has gone on sale. The villa, situated on Frond G, is being developed as interest in Dubai’s super-luxury properties grows unabated.

Alpago released the first, the ‘Riva Del Lusso,’ last month. In addition, which has ‘attracted an extraordinary amount of attention. The enclosed area of the seaside property is 14,000 square feet.

Two companies created the second, dubbed the ‘Serene Versante,’ LW Design and CK Architecture Interiors. “We are continuing our campaign to be seen as the first choice for greater properties in Dubai and around the world,” stated Alpago founder Murat Ayyildiz.

The Serene Versante is situated on 16,000 square feet and has a built-up area of approximately 17,000 square feet spread across four stories. It includes a customized basement with parking for eight vehicles. There will be a movie hall as well as an Infinity pool in addition to the six bedrooms.

What Should Buyers Do When Off-Plan Prices Rise Faster Than Ready Homes?