What Should Buyers Do When Off-Plan Prices Rise Faster Than Ready Homes? 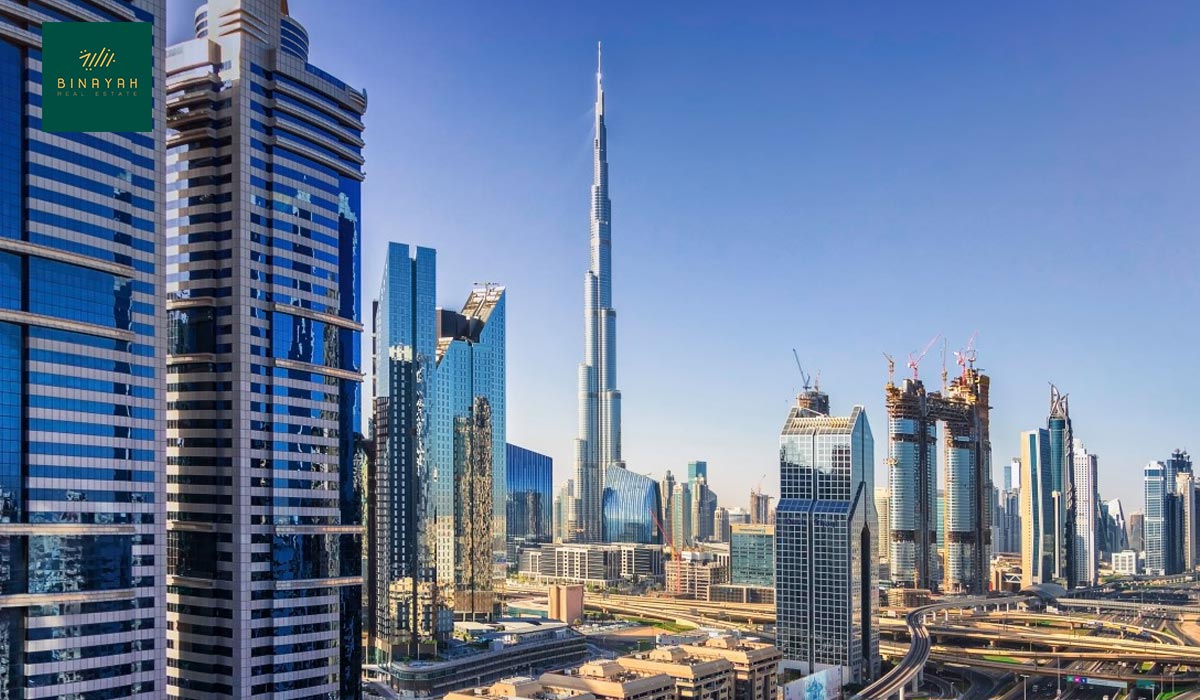 Are you looking for a home to purchase in Dubai? If you believe that purchasing a home that is already built will be more expensive, look at the stats from the first half of this year. Because off-plan sales are doing well this year and are going for higher prices. With an increase of a staggering 46% from a year ago, the average price for one-bed off-plan apartments introduced during this time is Dh1.2 Million. Data from DXBInteract.com show that the price of a ready apartment only increased by 14% to Dh1.1 Million.

One reason for the nearly 50% increase in off-plan prices could be the recent wave of launches in Jumeirah, Downtown Dubai, Al Wasl, Safa Park, as well as Dubai Water Canal. In order to differentiate their off-plans from the competition, developers are going to add more features. Including such individual pools connected to apartments rather than popular pool for the building, luxury fitness centers, and so on.

The rise in off-plan launch costs will be a source of concern for end-user buyers. Especially since mortgage rates are also rising. In addition, another rate hike is expected this month, making buying an off-plan section on mortgage far more expensive than ever point since 2019-20. The rate increases have already had an impact on mortgage-backed purchases. According to the DXBInteract.com report, mortgage transactions ‘slumped’ 37% in value to Dh43.4 billion. As well as 15% in volume to 11,280 homes in the first half of 2022.

“Developers will need to begin providing more incentives to end users, not just low down payments,” said an estate agent. “The main attraction for investor-buyers would be the UAE Golden Visa – and its 10-year residency – for housing prices of Dh2 million and above.” Samana Developers recently announced that it is providing “free” golden visas to anyone. For purchasing a home at one of its projects for Dh2 Million or more. Alternatively, with a total value greater than Dh2 Million.

Imran Farooq, CEO of Samana, said that 35 to 40% of buyers combine two properties to meet the Dh2 million requirement for the Golden Visa. (The developer claims that the government will begin issuing these visas in September. Before, a buyer needed to own property worth Dh10 million to be eligible.)

With villas, fully ready properties continue to command higher prices than apartments. In the first half of this year, the average ready villa cost is Dh2.6 Million increased 6%. While an off-plan villa cost Dh1.7 million, up 9.6% from the previous year. In addition, sales of completed villas decreased by 20% during this time. There really is no such stuff as slowdown occurring in Dubai’s villa/mansion space (where properties cost Dh100 Million or more).

With a 130% increase in launches totaling 130,000 units from 67 projects in the previous six months. Developers in Dubai are continuing to keep the off-plan pipeline hot. According to DXBInteract.com, an additional 17 projects were announced, But without information regarding the available units. According to the estate agent, “Genuine demand is fueling Dubai‘s property value gains. From resettlement, from investors eying up opportunities ahead of such FIFA World Cup in Doha. As well as from international investors trying to seek a safe haven.”

Intend To Rent a Residence in Dubai, Then Act Quickly