The Property Where the Mansion on Front G Is Located Is famous As Billionaires’ Row.

As sales of luxury real estate in the city soar, a mansion built on Palm Jumeirah island has broken the record for the most expensive home ever sold in the emirate. According to the villa’s developer Alpago Properties, the Casa Del Sole villa sold for Dh302.5 million ($82.4 million) as it was sold in July. Due to privacy concerns, the company declined to identify the buyer. According to a title deed Bloomberg partially saw redacted, the mansion purchased without a mortgage. The mansion’s location is on Billionaires’ Row on Frond G of the Palm Jumeirah.

In August, people with knowledge of the situation claimed that Indian tycoon Mukesh Ambani’s company had previously set the record. After paid of $80 million for a 10-bedroom villa on the island for his youngest son.

Due to government’s response to the pandemic and lenient visa policies, Dubai‘s property prices have increased over the past year. One segment of the property market that has benefited most from a variety of new government initiatives is luxury end. Such as long-term Golden Visas. The founder of Alpago Group stated that all six villas that his company had built had almost all been sold.

8-bedrooms and 18 bathrooms planned for Casa Del Sole. Which is still under construction in part but expected to finish in early 2023. A gym, movie theatre, bowling alley, jacuzzi, and 15-car underground parking will be among the amenities. One of the six villas that Alpago has built on Palm Jumeirah. According to the company, the least expensive of those sold was for Dh128 million.

As per Prathyusha Gurrapu, director of research at Core, the number of transactions for homes valued at Dh100 million. Or more has increased this year from five to 12, a sharp increase. In general, Gurrapu claimed that this year had been “a bumper year for major residential transactions.” Almost all ticket sizes saw a rise in sales when taking a look at transactions with values over Dh10 million or Dh20 million. 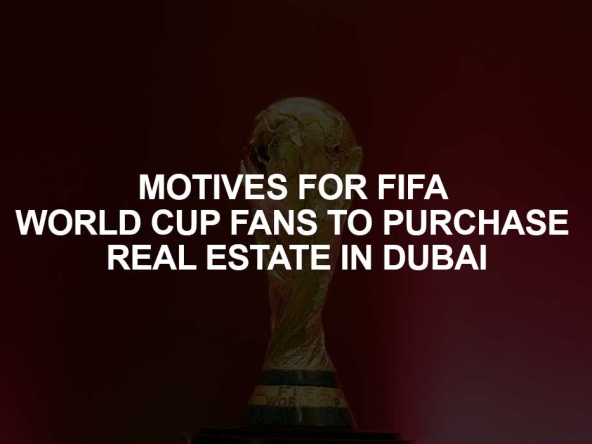