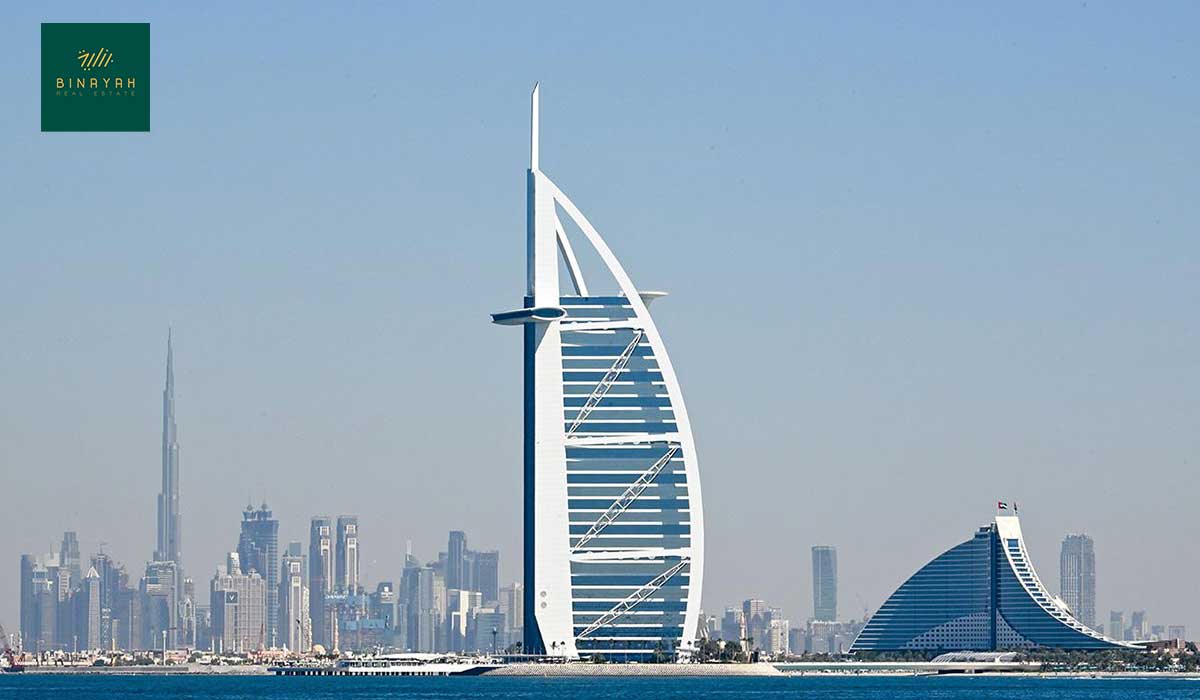 There were 5,768 real estate transactions in August 2021, an increase of 136.5% compared to the previous year and a new monthly record for the time. Contrary to some of what expect, August was the best performing month in 2021 in terms of value, as seen below:

The value and volume of off-plan property sales, which outpaced the mortgage for the first time in 2021, are primarily responsible for this performance.

Started off the year with three new all-time records

Three all-time records were set in the first eight months of 2021:

To an investor, the finished real estate market’s values are critical, because even when an unfinished project is purchased without a plan, it is likely to sell when completed. Property prices in Dubai in August 2020 compared to the current average.

So understanding property pricing per square meter will give you a better picture of what to expect.

The best projects with the most expensive apartments sold are as follows:

The most expensive villas were sold in the best neighborhoods.

Due to the Expo 2020, mortgages and interest rates, the relaxation of travel restrictions, the introduction of new visa rules, and the continuation of government initiatives to make Dubai a better place, this upward trend in real estate sales in Dubai has resulted in a price increase that is expected to continue. live and start new companies.

All About Jointly Owned Property in Dubai 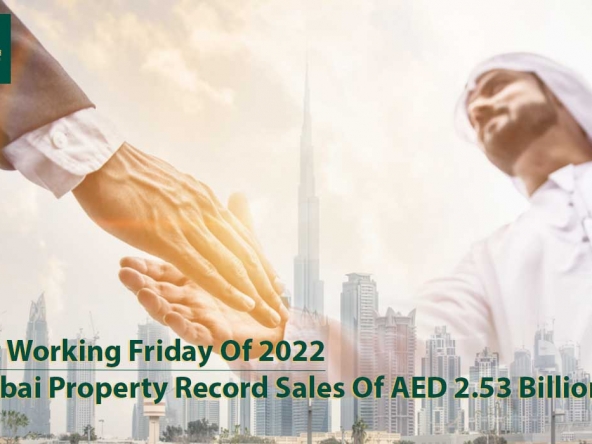 In the first week of the new year 2022, the total amount of property transactions exceeded...
Continue reading
by Shahraz 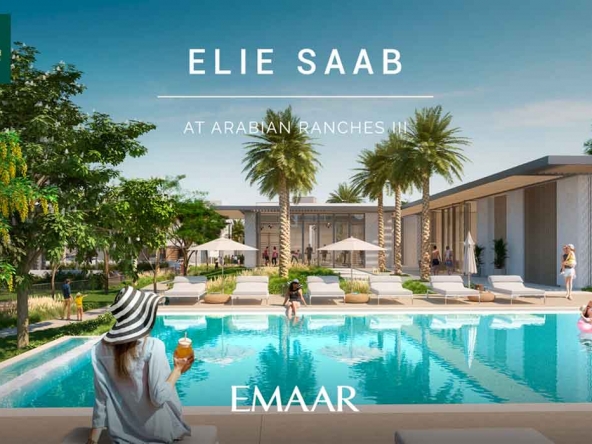 Elie Saab villas are set to be introduced in Arabian Ranches III. An interesting residential...
Continue reading
by Shahraz