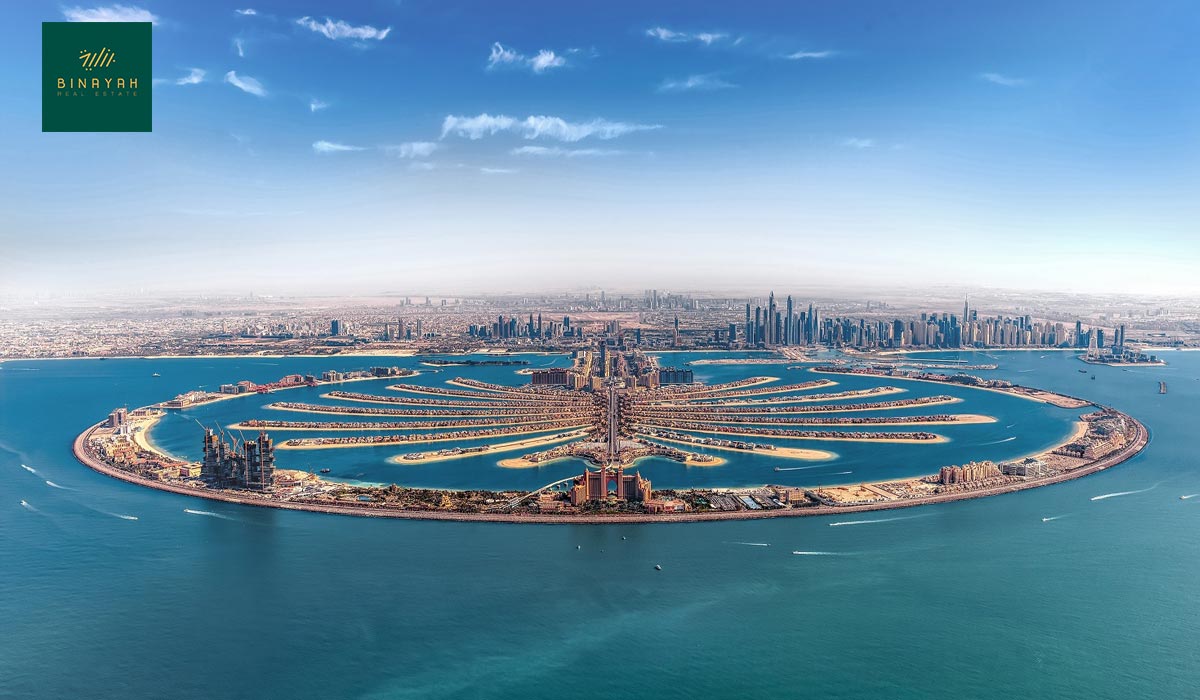 According to the newest research, the Dubai property market continued to climb in Q1 of 2022. With average home prices, rising by double digits in response to government policy measures unveiled earlier this year. According to CBRE’s UAE real estate market evaluation for Q1 of 2022. Average housing prices in Dubai increased by 11.3% from January to March. With average apartment prices up 10% and average villa prices up 20.1%. In the 12 months leading up to March 2022, average prices in Abu Dhabi increased by 1.5%. With apartment costs and villa prices rising by 1.6 % and 1.1%, respectively.

The Increasing Trend Will Likely Continue

According to analysts and market experts, real estate growth will continue this year. Because of government policy initiatives such as visa changes and the alteration of the working week.  Which have boosted investor and end-user confidence in the market. Furthermore, they stated that the trade openness, the resurgence of economic activity. In addition, future expansion plans have rendered Dubai even more appealing to investors wishing to grow or expand their firms in the region.

“Over the course of the Q1 of 2022, both activity levels & performance in the UAE’s real estate market have seen a notable upturn,” Taimur Khan, head of research for the Mena area at CBRE in Dubai, said.

Looking ahead, he sees several potential obstacles. Such as increased interest rates and persistently high inflation, as having an impact on performance.

“We believe there are strong fundamentals backing future performance in the UAE’s real estate sector. Given the raft of reforms to social & regulatory policies and the passage of a range of government and federal programs,” Taimur Khan added.

According to the CBRE research, 7,812 housing properties were provided in Dubai during the January-March quarter. With another 56,871 units slated to be supplied over the next three quarters. According to Ata Shobeiry, CEO of Zoom Property, the UAE property market’s robust start to the year is a positive indicator for investors and purchasers.

“While Dubai’s real estate sector was bound to increase after a stellar 2021. The markets in Abu Dhabi and Sharjah have both outperformed expectations with sustained growth.” Better results can be predicted over the rest of the year,” Shobeiry told Khaleej Times on Wednesday. Citing deliveries of more than 9,500 & 7,800 pieces on cards in Abu Dhabi and Dubai, respectively.

The Largest Deal in History

Furthermore, in the first quarter, secondary market activity accounted for 56.1 % of total sales. With off-plan transactions representing 43.9 percent. However, it is worth noting that during this time, 68.6% of total sales were from the developer. I.e., the first sale of the estate, whereas 31.4 % of sales were subsequent offense sales of the property.