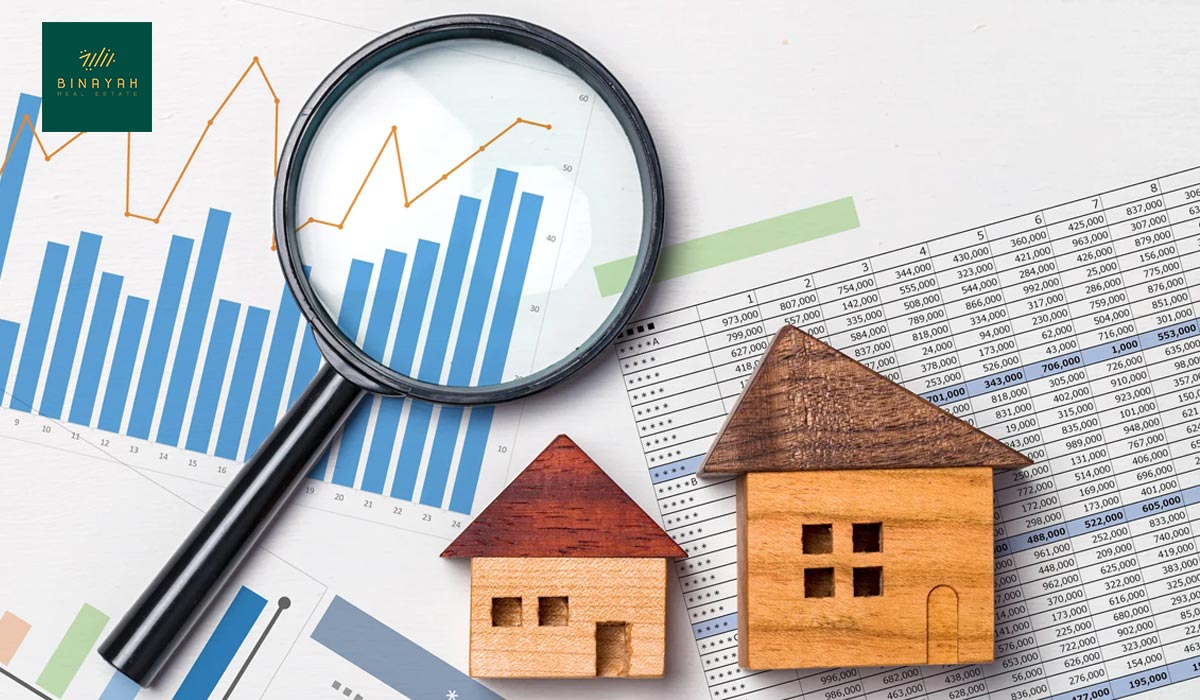 A Dubai Property Brokerage is planning to sell the town’s first “metaverse mansions,” in which customers can hold a non-fungible token (NFT) both with and without the physical asset.

Union Square House (USH) wrote in a recent statement on Monday that the digital mansions would allow customers to explore their residences in augmented reality.

The Dubai Property Brokerage plans to take advantage of Dubai’s “high level of familiarity” with the virtual world, according to the company.

“Our venture into the metaverse originates from our firm belief in a pervasive virtual world that is poised to disrupt several sectors, including real estate,” said Gaurav Aidasani, USH’s founder and managing director.

“In futuristic cities like Dubai, where the population is predominantly young, people see the relevance and promise of digital material.”

“We believe that digital real estate has reached a tipping point.” Customers who want to buy virtual residences can now get mortgages from lenders. “All of these improvements are boosting the value of digital properties, allowing metaverse investors to multiply the overall worth of their virtual assets,” he remarked.

A USH spokesperson informed The National that the company plans to offer the first set of NFTs in July, adding that only ultra-luxury homes will be sold, with a concentration on “micro-markets like the Palm Jumeirah, Dubai Hills Estates, Emirates Hills, District One, and others.”

He stated that while the initiative will begin in Dubai, the company intends to extend to Abu Dhabi and other important cities.

What Is The Metaverse?

Participants engage in the metaverse, which is a digital realm where they are represented through three-dimensional digital data known as avatars. In other words, it is the online version of a person performing, engaging, and transacting in a virtual world. Cryptocurrencies based on blockchain are used to make payments in the metaverse.

Nobody controls the metaverse, not even Meta (previously Facebook), despite its name.  The metaverse, like the internet, has no specified owner and can be expanded following internationally agreed-upon standards. Mark Zuckerberg, the CEO of Meta, predicts that the metaverse will be completed in five to ten years.

How Big Is The Metaverse’s Real Estate Market?

According to MetaMetrics Solutions, property sales just on four major metaverse platforms totaled $501 million in 2021 and are likely to treble this year. According to Brandessence’s study, the metaverse property market would rise at an annualized rate of 31.2 % from 2022 to 2028.

In February, Hampton Hall in England, believed to be the world’s very first metaverse home, was on the market. Stately Homes intends to construct the 11-bedroom mansion on half-hectare land in Surrey’s gated Crown Estate for £29 million ($40 million). The actual position is up for discussion. In reality, whoever buys the house will have first dibs on the digital blueprint in the sort of an NFT.