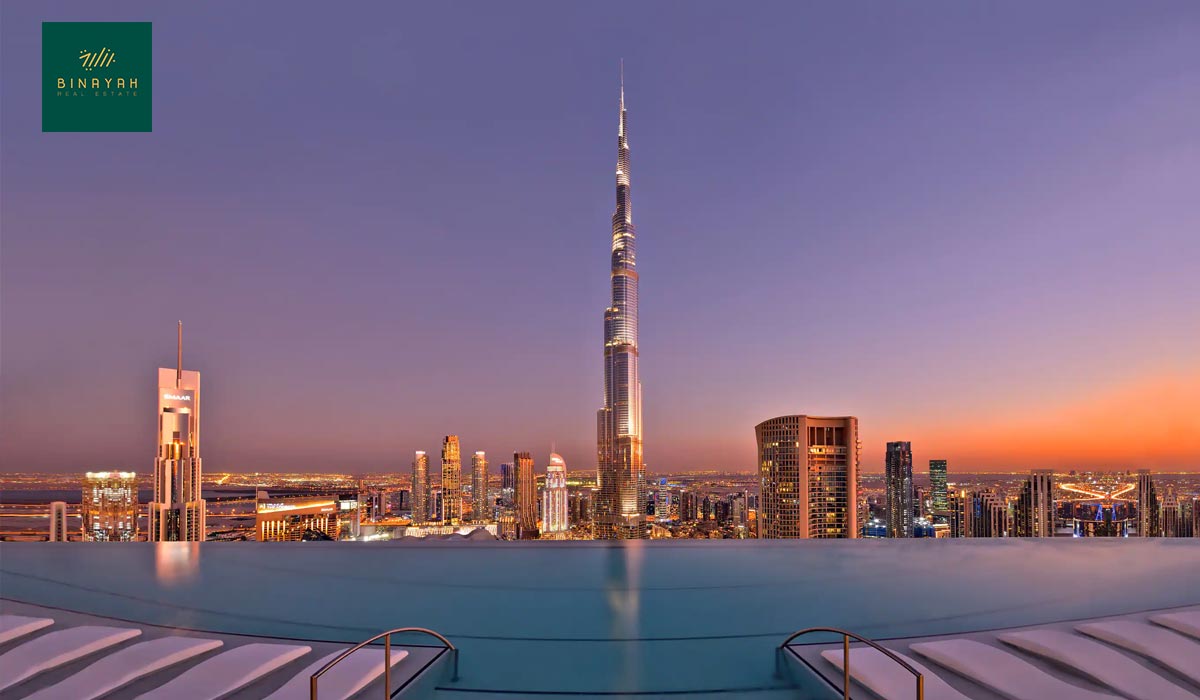 According to information from the Sharjah Real Estate Registration Department, 747 property sales transactions in 106 regions occurred in Sharjah in June and were worth a combined Dh1.9 billion. 358 mortgage transactions totaling Dh764 million are included in the statistics.

Director General of SRERD Abdulaziz Ahmed Al Shamsi stated that despite being affected by the state of the world economy since last February. The industry has continued to expand and recover at a favorable rate. It has benefited from investors’ greater desire to engage in real estate deals. Because real estate is a safe sanctuary for money and a great way to live comfortably. Businesses and individuals choose to invest in it.

“These achievements are consistent with the strategic objective of the Emirate of Sharjah. In the sectors of economic & social growth, improving financial sustainability, boosting the macro economy. In addition providing appropriate housing for both citizens and residents,” the statement reads.

Residential, industrial, commercial, and agricultural areas made up more than 6 million square feet of real estate sales in the emirate in June.

By kind of property, there have been 239 transactions involving unoccupied land (32%). As opposed to separated towers, which accounted for 331 trades. Developed lands constituted 177 transactions 23.7%, 44.3%.

Intend To Rent a Residence in Dubai, Then Act Quickly