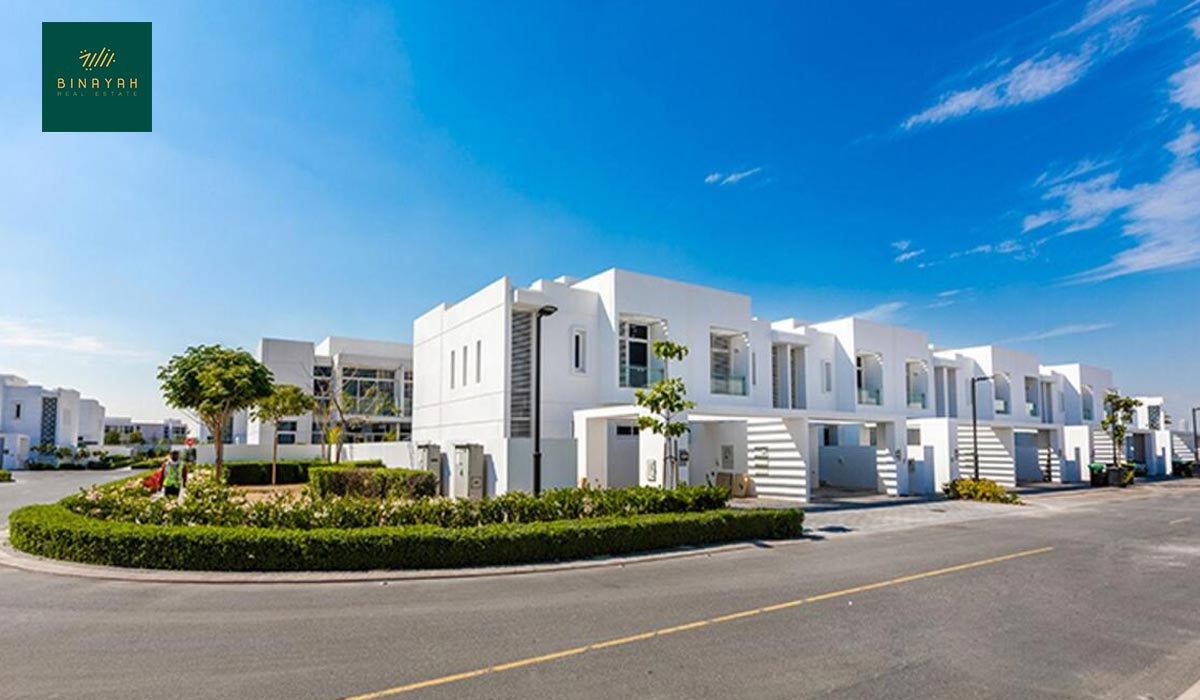 The Outlook For Both Groups Remains Optimistic, According To Analysts And Industry Experts. However, Villa Prices Are Projected To Surpass January 2014 Record Levels This Year.

Experts predict that the villa segment will continue to lead Dubai Real Estate market. With a modest increase projected in the remaining three quarters of 2022. While the apartment category will outperform last year.

The outlook for both groups remains optimistic, according to analysts and industry experts,]. However, villa prices are projected to surpass January 2014 record levels this year. According to the ValuStrat Price Index, which analyses the performance of Dubai’s residential capital value. Property prices increased 18.8% year over year and 1.2 percent month over month in March.

“Villas were at the forefront of this trend, with prices rising 34.1% year over year. However, with a consistent monthly increase rate of 2.1 percent last month. As per ValuStrat research, “apartments experienced a single-digit yearly increase of 8.4%. With a marginal monthly gain of 0.4 percent in March.”

“Villas in Palm Jumeirah remained the far more preferred choice,” according to the report. As villa prices grew 5.3% and crossed their 2014 peak levels in March.”

The outlook for Dubai’s villa & apartment markets for the rest of 2022. According to Haider Tuaima, director and head of ValuStrat’s Dubai Real Estate Research, is good. According to him, villa growth rates are predicted to level out. While apartment prices are expected to rise by a single digit in the next quarters.

“The villa capital values index hit 94.1 points last month, just 5.9 points underneath the price index base of January 2014. According to the ValuStrat Price Index,” Tuaima told Khaleej Times on Sunday that the weighted average cost of the capital value of Villas. Increased by 6.3 percent quarterly and 34.1 percent annually.

According to him, the apartment capital values index hit 69.5 points in March. Still 30.5 degrees below the January 2014 price index base.

“He claimed that the weighted average capital value of apartments climbed by 1.4 percent quarterly and 8.4 percent annually.

DUBAI IS ONE OF THE TOP THREE DESTINATIONS IN THE WORLD

Dubai, according to Atif Rahman, president and founder of Oro24 Real Estate Development, has done everything right over the last two difficult years. He claims that the country’s crisis management, regulatory reform, and infrastructure development have all been superior. To the rest of the globe and that it will continue to attract new investment.

“The city is one of the three top destinations in the world in every regard. While real estate costs are still way too low when compared globally, ensuring that it is accessible on all levels.” “We must also keep in mind that the good influence of events. Like Expo has historically increased after the event has ended,” he stated.

“The world has witnessed this magnificent city’s ability by staging Expo in the midst of a pandemic. And I continue to observe new, fresh, and virgin worldwide interest in the city’s real estate,” he remarked.

“Dubai’s future is bright, since it offers a rare blend of safe investment and superior rewards.. Unparalleled lifestyle, and a bright future thanks to the government’s continuing efforts,” he added.

Villa’s Domination Is Expected To Continue

The latest ValuStrat pricing index, according to Ata Shobeiry, CEO of Zoom Property, shows that the first quarter of 2022. Concluded on a high note, paving the way for a solid year in terms of market performance.

“Villas maintained their domination with a monthly price increase of 2.1%. While apartment prices increased by only 0.4 percent. With new developments in the pipeline and an influx of foreign investors, the price difference between Villas and flats is expected to progressively close. “As the market approaches 2014 peak pricing, apartment prices are projected to rise,” Shobeiry told Khaleej Times.

Segments of Luxury and Ultra-Luxury

According to Ayman Youssef, vice president of Coldwell Banker, the premium and ultra-luxury segments of the villa market saw the most price increases. This was mostly due to the pandemic’s instigation of remote working, which pushed individuals to move into larger, better-equipped homes.

“These properties are owned by both high-net-worth locals and non-resident buyers.”. Furthermore, there is a scarcity of homes, particularly in the ultra-luxury villa market,” he added.

“We foresee moderate growth in the villa segment, but the apartment sector is expected to outperform last year. Due to demand driven by a stronger GDP forecast of over 6.2 %, job prospects, and population growth,” he said.

Home Sales Are On the Rise

According to the ValuStrat research, Dubai’s house sales volume grew 26.1 percent in March over the previous month & 146.6 % over the same period last year. Cash and loan sales of ready residences and off-plan Oqood (contract) registers, increased 26 percent month over month, accounting for 43 percent of total transactions.

Transactions with a High Dollar Value

Last month, the study noted 15 high-value purchases worth more than Dh30 million, including a six-bedroom mansion in Emirates Hills that sold for Dh75 Million.

“Damac Lagoons (16%), Jumeirah Village (5.8%), Dubai Marina (5.6%), and Business Bay (5.6%) were the most transacted ready residences” (5.3 percent). Apartments in Dubai Hills Estate and Villas in the Jumeirah Islands both set new monthly sales records, with the most residences sold since 2010.

Rent Increases, Conflicts, and Eviction Regulations in Dubai: 8 Things to Be Aware in Dubai