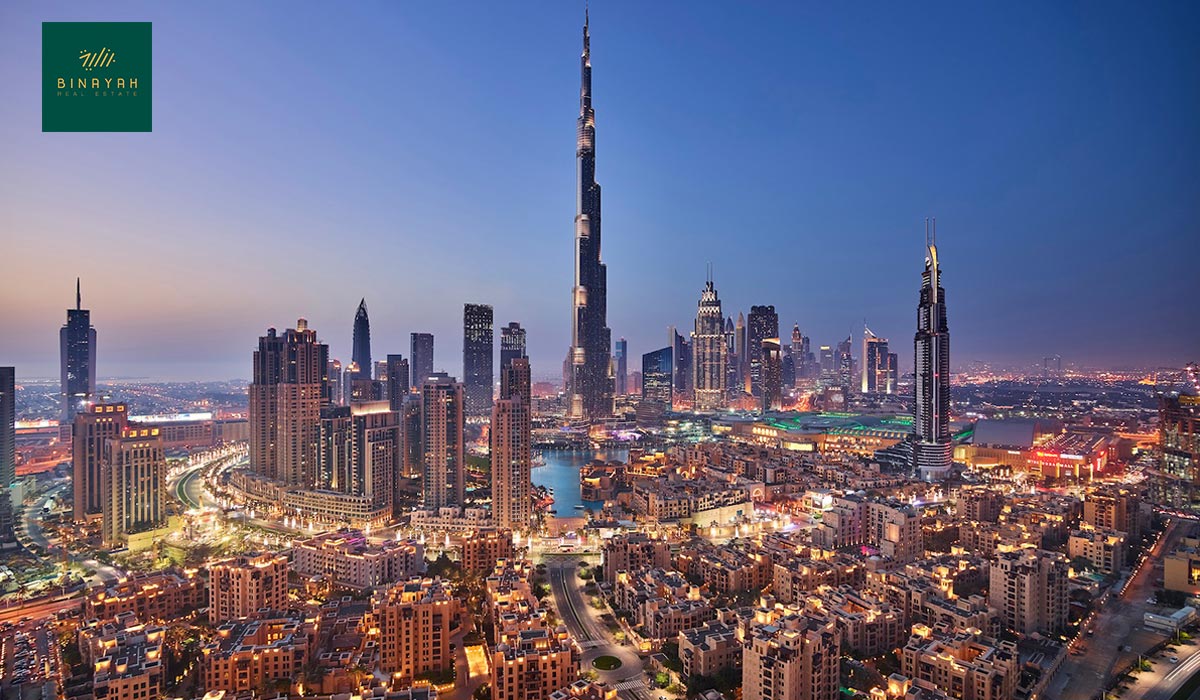 In The Same Quarter, the Volume in the Emirates Prime Residential Market Increased Somewhat.

In a world where expensive real estate is the norm, it is interesting to see how some Dubai Luxury Properties have been getting cheaper over time. The average cost of desired locations in Dubai fell by 6% during Q1 of 2022 with just an average price of Dh4.5 million average fees. This decline can probably be attributed partly to increased competition among players looking.

The Emirate’s premier residential market had 1 billion worth of new transactions during the first quarter, which is up by around 11%.

According to Luxhabitat Sotheby’s analysis based on statistics from either the Dubai Land Department. The Emirate’s premier residential market had a 1.03 percent increase in volume of Q1 2022. Compared to the previous quarter, totaling Dh 17.28 Billion.

“Due to the current market conditions, there has been an increase in involvement from continental European clients.” End buyers want to sign their names on shell & core villas.

“Second only to off-plan Luxury Property, which are reselling for the highest premiums recorded. With price labels of up to DH 6800 per sq. ft.” Chris Whitehead, managing partner of Luxhabitat Sotheby’s International Realty, stated this.

The premier villa market saw a 32.31 percent increase in volume from the previous quarter, indicating increased villa acquisitions of Dh 6.1 Billion. The sales volume in the last quarter was Dh 4.1 Billion, with an average cost of Dh10.6 million for a villa. In Q1 2022, the average sale price for a villa is Dh9.6 Million.

Top Ten Residential Transactions in the Q1 Of 2022

Buying or Renting? Four things to Consider for Newbies in UAE