Dubai Rentals Are Expected To Rise More In 2022 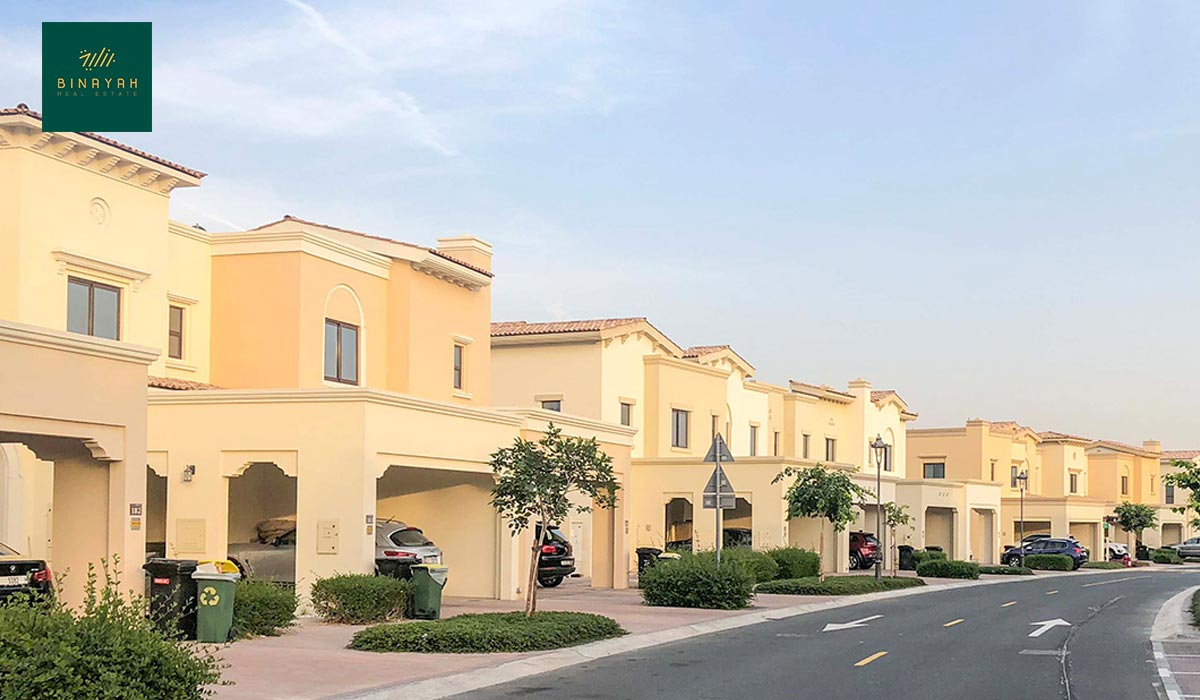 After becoming tenant-friendly in recent times, the rental market will level out and begin to benefit property owners. Nevertheless, Dubai Rents increases will not be consistent across the city, according to analysts. Analysts, senior executives, and industry experts predict that the Covid-19 model will continue to influence remote working, supporting the desire for villas and larger units.

“As a result of changing living and working patterns, villa developments, whether mature and emerging, experienced a surge in demand and, as a result, a rise in rental but also occupancy rates.” According to industry experts, villa rents could rise by up to 15% in the next quarters due to increased demand from new occupants.

The Influx of Newcomers

According to Richard Waind, chairman and managing director of Betterhomes, occupancy levels in freehold Dubai are now well above pre-pandemic levels. However, older parts of Dubai continue to lag behind, and property owners in older. Lease term areas are progressively needing to upgrade their characteristics or offer discounts to attract new tenants.

“While current residents took advantage of the market’s value at the outset of this price cycle. Recent demand has been mostly driven by the migration of new residents to Dubai.” At the height of the pandemic, the population decreased by 8%. However, has since rebounded by almost 18% to 3.5 million at the start of 2022. “These new residents, many of whom are foreigners drawn to Dubai by the pandemic response,” Waind added. “Have put a lot of pressure on the mid and upper leasing sectors, where we’ve seen significant price hikes.”

Rents Will Continue To Rise

According to Ata Shobeiry, CEO of Zoom Property, Dubai Rents of premium neighborhoods are projected to continue to rise. As the city drew international investors following its effective fight against the Covid-19 outbreak and recent visa reforms.

“While the Dubai property market remains to attract foreign direct investment. The renting segment is also improving, as numerous locations recorded rent increases last month, with the greatest increases occurring in Jumeirah Islands & MBR City.” As market recovers, this growth pattern is projected to continue for the rest of the year,” Shobeiry told Khaleej Times.

Effects of a Rate Hike

The increase in rentals, according to Ayman Youssef, vice-president of Coldwell Banker, is due to inflation and a greater cost of living. In addition, rising interest rates will further boost rent rising prices in Dubai. “As global tensions rise, Dubai’s favorable tax system, greater living standards, safety, and security boost Dubai’s image as a safe haven. Improving residency & corporate regulations will also help to sustain population growth in the market for residential and retail units, according to Youssef.

“Despite the addition of 17,000 units to Dubai’s residential stock, increasing the total number of units to 657,000. Domestic Dubai Rents in practically every community climbed. Throughout the 1Q of 2022, some towns experienced double-digit growth,” he stated.

“We expect the rent price to rise gradually until the end of the year.” Prices for ultra-luxury villas have climbed dramatically in the last couple of years, resulting in a subdued increase. Apartment rents are also increasing in many Dubai areas, with a six percent increase in the last 3 months,” he noted.

The Housing Market Is Quite Tight

Just on the back of an already limited property market, average rental prices increased in the first quarter. While the number of queries and active listings on the market for flats, townhouses, and villas. Increased to 33 %, 25 percent, and 64 %, respectively, according to Betterhomes. Property leasing in Dubai’s rental market has undergone number of changes in recent months, according to CEO of Fakhruddin Properties.

He went on to say that both residential and business properties had the same activity level in the previous quarter. With renewal prices increasing by 5-10%. He added that warehouse rents have risen by around 5% of the annual rent. While labor accommodation costs have remained consistent, having not altered since the 4th quarter of the last year.

“However, good news for assets like villas, as rental rates for villas are likely to rise by 10-15% in next quarters. Short-term rents, on the other hand, have dropped by 20-30% since Expo 2020 finished,” he stated. He also attributed the drop in short-term rental in this quarter to summer period and the holy month of Ramadan.

Now, long-term tenants account for the majority of demand. However, that will change when the weather improves and types of tenants return to the rental market. Short-stay property occupancies are presently at 65-70 % but are predicted to rise to 85-90 % of the year. Overall, we have a good prognosis for how the rental market in Dubai will perform for the rest of the year,” he said.

What Are The Major Benefits Of Buying Real Estate With Bitcoins?