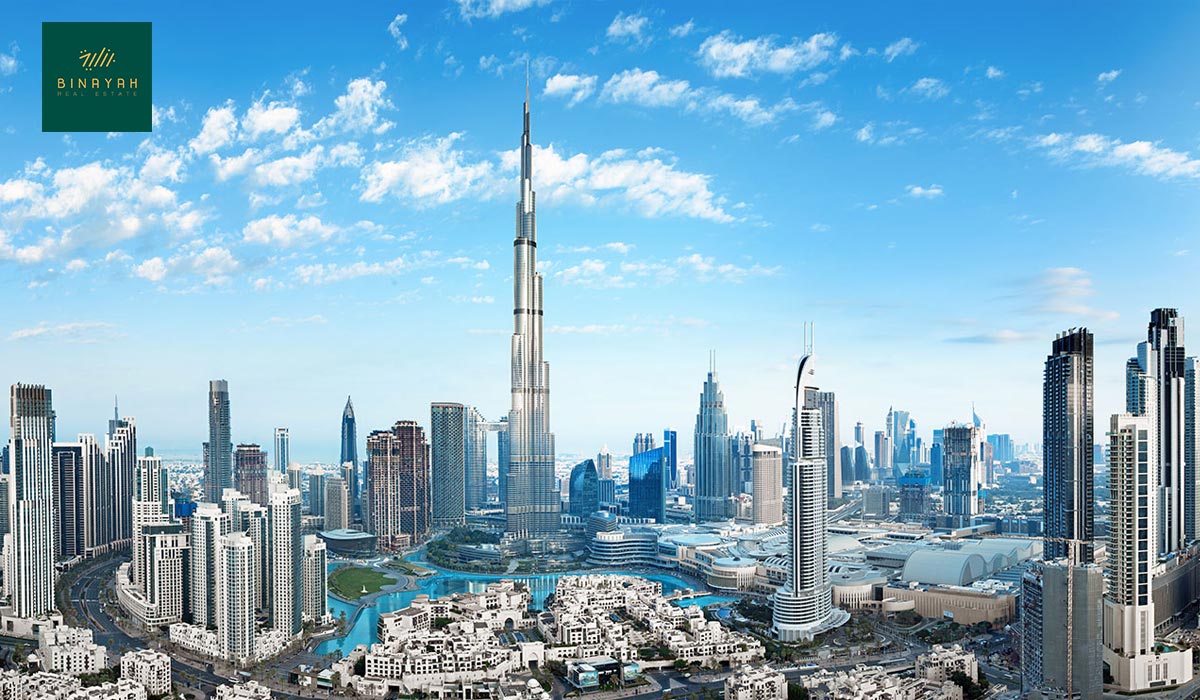 According To the Most Recent Reuters Poll of Analysts, Dubai Property Prices Would Grow By 7.5 Percent on Average In 2022

Property prices are always been increasing all over the world and increased hugely in Covid 19 pandemic. Especially in developed countries like Dubai, Russia, and China.  As per a Reuters survey of economists, Dubai property prices are expected to climb consistently over the next 2 years. Fueled by demand from overseas buyers. However, increasing loan rates and a dearth of affordable housing could stifle the activity. The Dubai real estate market recovered from a protracted period of declines last year. Thanks to an economic boom fueled by increased energy prices and a resurgence in commerce and tourism. In addition, has maintained positive momentum since then.

The latest Reuters survey of 13 real estate market analysts, conducted between May 11 and 26. Found that Dubai Property Prices would climb by 7.5 percent on average in 2022. Consistent with the last poll conducted two months ago.

Emirate’s property market enjoyed its strongest quarter in more than a decade, according to statistics from the Dubai Land Department. With the first-quarter financial transactions at their highest level since 2010.

However, price increases were forecast to decelerate to 4.5% and 3.0% in 2023 and 2024, respectively, restoring market stability. This contrasts with some other property markets that have reached dizzying heights. “We saw more healing from the pandemic last year. This year appears to be slowing to more sustained growth,” stated Haider Tuaima, CEO and head of real estate analysis at ValuStrat.

When questioned about what will boost Dubai’s property market this and next year, 11 of 13 respondents cited foreign investor demand. Two people chose local demand. Even if the price increases are moderate, they will pose difficulties for first-time buyers. Because borrowing rates are likely to rise, reducing affordability.

The Dubai Property Prices are still significantly below their recent peak in mid-2014. Faces multiple downside risks this year and next, including increasing interest rates. A dearth of affordable housing supply, and inflationary pressures. All but one of the 12 analysts who responded to an additional question predicted. That accessibility for first-time buyers would decrease in the coming years. Rents in Dubai, which is home to a huge number of expats. That would become less cheap in the next two years, according to a strong two-thirds majority.

“Those looking to purchase will be priced out of the marketplace and forced to rent. Rents have risen and will continue to rise, demand will rise, and without affordable housing. The entire cost of living will rise “Allsopp and Allsopp’s director of technology and analytics transformation, Lynnette Sacchetto, agreed.

Dubai Rentals Are Expected To Rise More In 2022 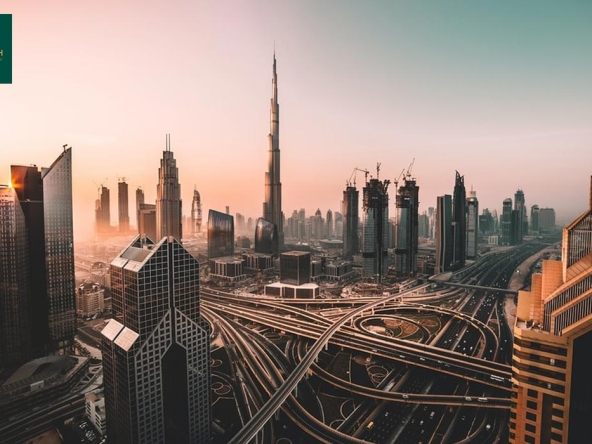 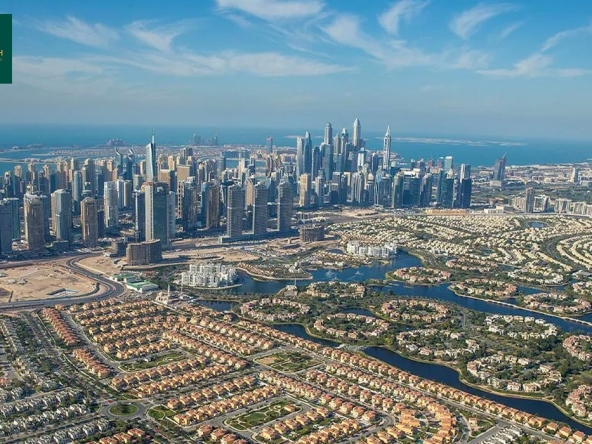 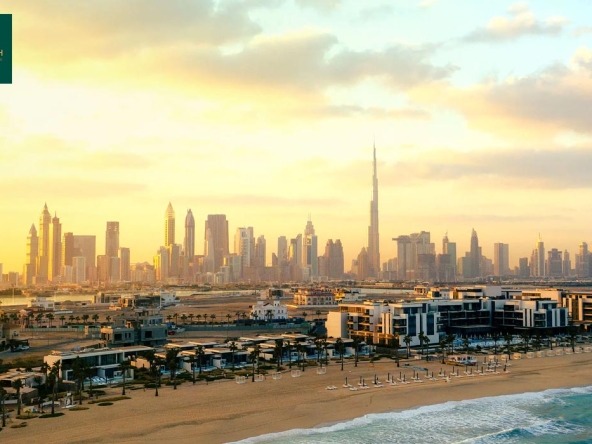