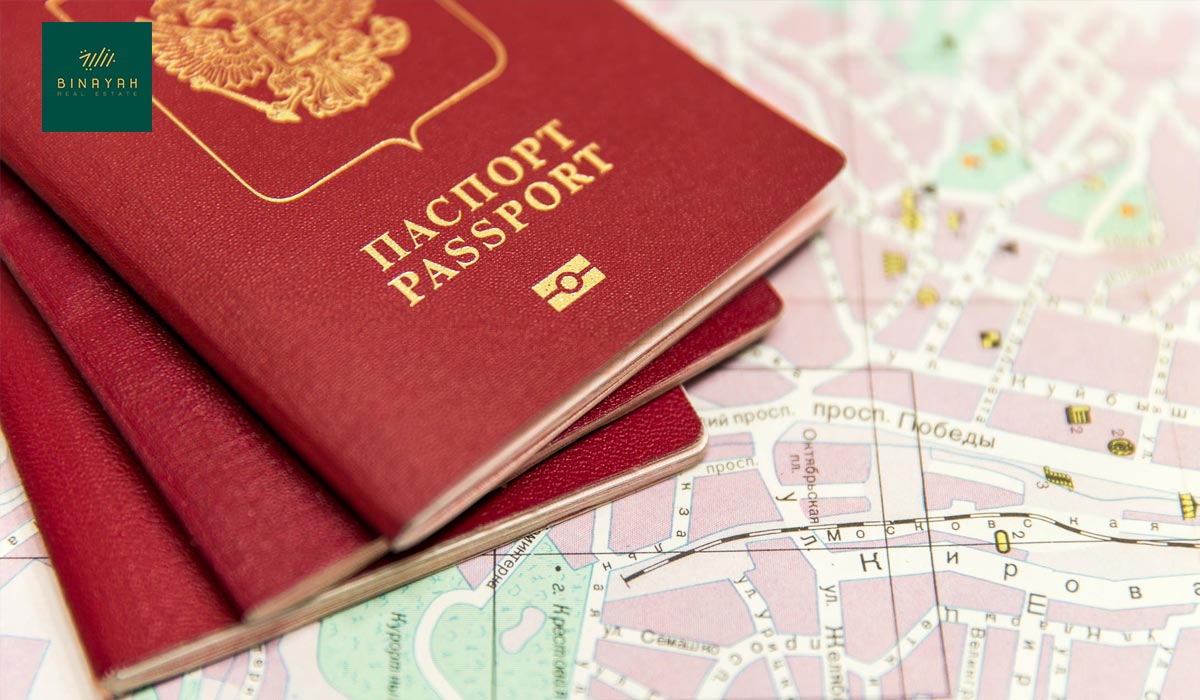 The UAE visa residency system stated in April 2022 that real estate investors might get a Golden. Visa if they bought a home valued at least Dh2 Million. This has prompted many Dubai residents to invest in or combine their homes in order to meet the Dh2 million requirement for long-term residence. Real estate sector leaders and investors who received a Golden Visa for purchasing a house worth Dh2 million agree. That the visa encourages individuals to purchase more and is a wonderful way to keep people in Dubai beyond Expo 2020.

“The Golden Visa is the icing on the cake for getting consumers to purchase more.” A golden visa is also an excellent way to keep employees after Expo 2020 Dubai. People used to buy one bedroom apartments, but now they’re trying to put together a package to reach the Dh2 million level. In order to qualify for the Golden visa,” said Imran Farooq, CEO of Samana Developers.

According to him, demand for two-bedroom flats has surged. In addition, many investors are buying two one-bedroom units to hit the Dh2 million mark. “We’ve seen roughly 35 to 40% of consumers combine two houses. In order to meet the Dh2 million requirement for the Golden Visa.” “The leading buyers of Golden Visa residences are mostly Europeans, Africans, and Commonwealth of Independent States (CIS) citizens,” he stated.

The organization, which has set up a one-stop shop to help consumers get Golden Visas. That has assisted roughly 80 customers in acquiring Golden Visas. The Dubai-based developer has already completed six projects and plans to complete two more in July and August.

Property Was Purchased In Order To Obtain A Golden Visa

Paul (name changed on request), a Nigerian native, said he purchased many houses in Dubai from various developers, making him eligible for a Golden Visa.

The Chinese citizen Yuan Li (name changed on request) owns three homes in Dubai. “The primary motivation for purchasing property is to obtain a Golden visa.” I have Dh3-4 million and intended to invest in real estate to earn a Golden Visa. “I acquired two units near Miracle Gardens and one in Downtown,” Li explained.

According to the notice, this applies to properties purchased from approved developers. Youssef went on to say that, the regulations allow people to combine properties in order to qualify for the Golden Visa. “As a result, individuals have become more willing to invest in more properties.” For example, if a person previously possessed property worth less than a million dollars. They may now consider purchasing another property to make up the difference.”

Indians, Pakistanis, and Arabs are among the top nations asking for Golden Visas, according to him. Golden Visa and Residency Visas tied to property ownership, according to Rizwan Sajan, founder and chairman of Danube Group. That are clearly drawing investment into the UAE’s real estate sector, however there are many other solid reasons for foreigners to acquire homes.

“For example, Dubai’s real estate market has one of the highest rental yields in the world. In addition to rising property values, making investing an extremely profitable prospect.” Aside from that, the UAE’s high quality of living, excellent infrastructure, secure environment, and worldwide connections make real estate investment a wise decision. “Golden Visas and Residency Visas are further benefits for investors,” Sajan added.

Property Buyers Are Switching To Stablecoins as Bitcoin Prices Fall

Dubai Property Transactions Reached A 13-Years High In May