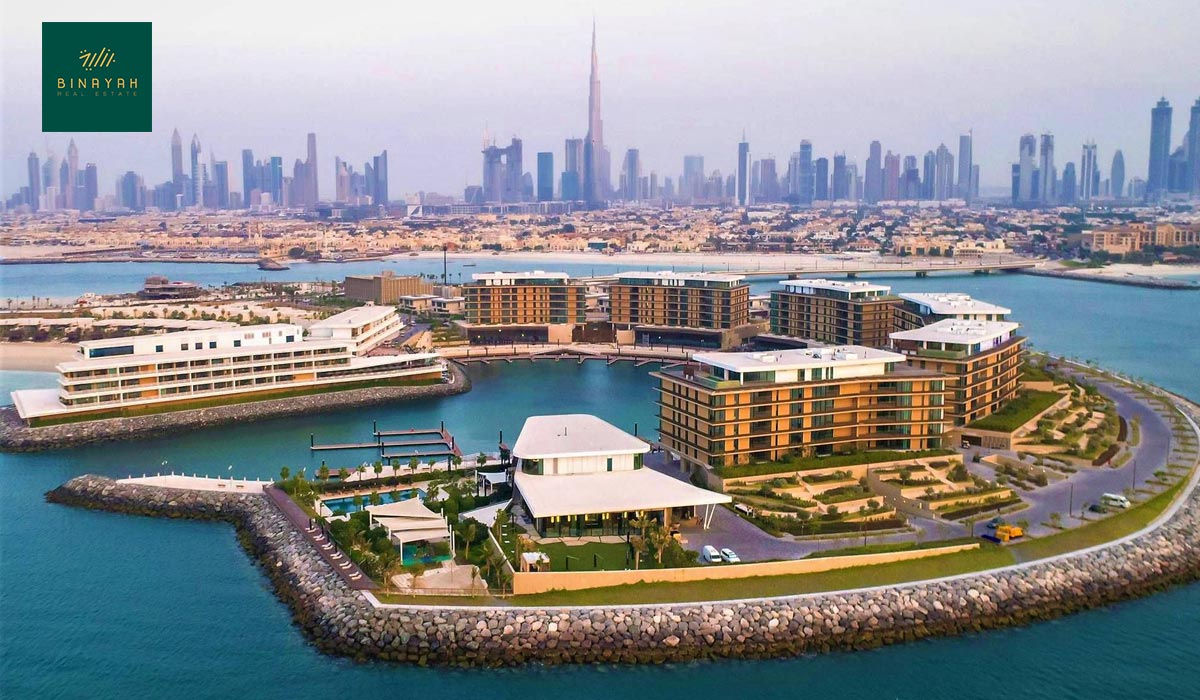 Sales in the Area Had Totaled Dh2.5 Billion So Far This Year.

It was announced on Wednesday that a four-bedroom home in Jumeirah Bay Island, has sold for Dh55 million, Dh7775 per Sq. ft. Bvlgari Mansion sale coincides with a 44.3 % increase in the price per square foot at Jumeirah Bay Island. From Dh4502 in the first quarter to Dh6500 in the second.

The genuine market propensity for unusual properties is revealed by these kinds of transactions. George Azar, chairman of Luxhabitat Sotheby’s International Realty, claimed that the demand for complete. Turn-key branded apartments was real and wasn’t just hype or speculative. Despite the high demand for these luxurious houses at Bvlgari Resorts & Residences, none is presently available for purchase.

Since 2020, the Jumeirah Bay region has consistently held some of the most intriguing deals. Among other world-record transactions in Dubai, Luxhabitat Sotheby has also sold a villa on Jumeirah Bay Island. For Dh121 million and a duplex plot there for Dh120 million.

Some striking homes on Jumeirah Bay Island, which is only offshore between the renowned World Islands and famous Downtown Dubai. Due to its spectacular panoramas, the island, formed like a seahorse, is one of the most desired homes in all of Dubai for the rich and famous. Over DH 2.5 billion in transactions have reportedly already been recorded in the area this year, according to data from the Dubai Land Department.

UAE Properties: Everything You Should Know Before Buying