18 New Projects Will Add Over 5,000 Housing Units To Abu Dhabi The Building Of Villas And Apartment Buildings Has Been Recorded On The Digital Platform “Dari.” Which Was Introduced To Increase Transparency In The Real Estate Sector.

According to the most recent data, Dubai real estate has maintained a solid growth pace. With property transactions, values reached a nine-year high in September due to increased demand in the off-plan and secondary markets. Real estate sales increased 13.34% to 8,649 in September, with the value of transactions increasing 23.04% to Dh24.42 billion. The highest level since the market peaked in 2013.

It displays increased investor confidence in Dubai‘s expanding real estate market. Which shows no signs of slowing despite certain regulatory measures outlined by the government.

As per most recent Property Finder data, secondary or ready properties saw 4,210 transactions. A significant year-on-year increase of 30.46% in terms of volume. While transactions for existing properties saw a 32.39% increase in terms of value. Reaching Dh14.66 billion compared to Dh11.07 billion in September 2021. Furthermore, the off-plan market transacted 4,439 homes worth about Dh9.755 billion in September. Representing a gain of 80.23% in volume and 94.13% in value.

According to Scott Bond, Property Finder’s UAE country manager, the growth in demand throughout the off-plan and secondary market comes as no surprise, considering the UAE’s proactive tactics, enticing regulations, golden visa program, challenging investment landscape, and property-pricing environment. “Major trends and triggers, such as an inflow of high-net-worth individuals and millennials shifting from renting to buying their preferred residences, will reinforce Dubai’s property market’s prominence,” Bond added.

The real estate consultant Core also noted that the rising trend in sales prices persisted across districts. With citywide villas, sales prices are up 16% year on year, and apartment prices are up 8% year on year. However, it stated that the pace of price increases in the third quarter of 2022 has reduced. As compared to the first and second quarters of 2022 (4% quarter on quarter).

According to Prathyusha Gurrapu, Core’s head of Research and Advisory, the general market attitude remained favorable this year. “While the prime market is reasonably immune to market threats,” she explained. “The overall rise in acquisition prices is notably affecting the inexpensive and mid-market sectors. With certain end-users becoming priced out.”

According to Ata Shobeiry, Dubai’s real estate has maintained an upward trend this year due to high demand from investors. Who have responded positively to the government’s visa and business changes.

“Dubai real estate has exceeded the 2013 high level with 8,649 transactions totaling Dh24.42.” Despite global concerns, this paints a positive image of the property market,” Shobeiry added.

Due to the flood of HNWIs, the golden visa programme, and other investor-friendly regulations, the market “continued its golden run throughout the first three quarters, and I expect the fourth quarter will follow the same trend, closing the year on a very good note,” he said.

With 25,456 sales transactions totaling Dh69.725 billion in Q3 2022, the real estate market experienced its greatest off-plan and secondary or ready market sales volume and value in 12 years. In comparison to the same quarter last year, the July–September 2022 quarter had considerable growth in both volume and value of 61.69% and 65.64%, respectively.

Contrarily, the third quarter of 2022 saw a 52.44% year-over-year increase in terms of volume and a 56.94% gain in terms of value when compared to the secondary or ready market. Additionally, both the volume (74.03%) and value of off-plan market purchases increased consistently from the same quarter in 2021 in Q3 (84.58%). 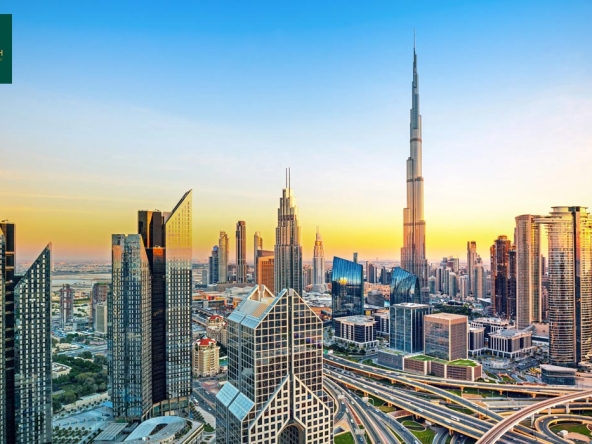 In Q1 2022, Average Villa Rental Rates Increased By 2%, With Some Developments Seeing Rises Of Up...
Continue reading
by admin 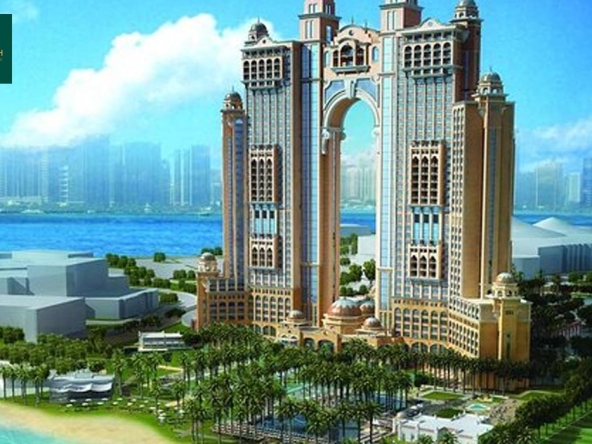 The Emirate's Unrivaled Safety, Family-Oriented Lifestyle, and Diligent Treatment of the Covid-19...
Continue reading
by admin