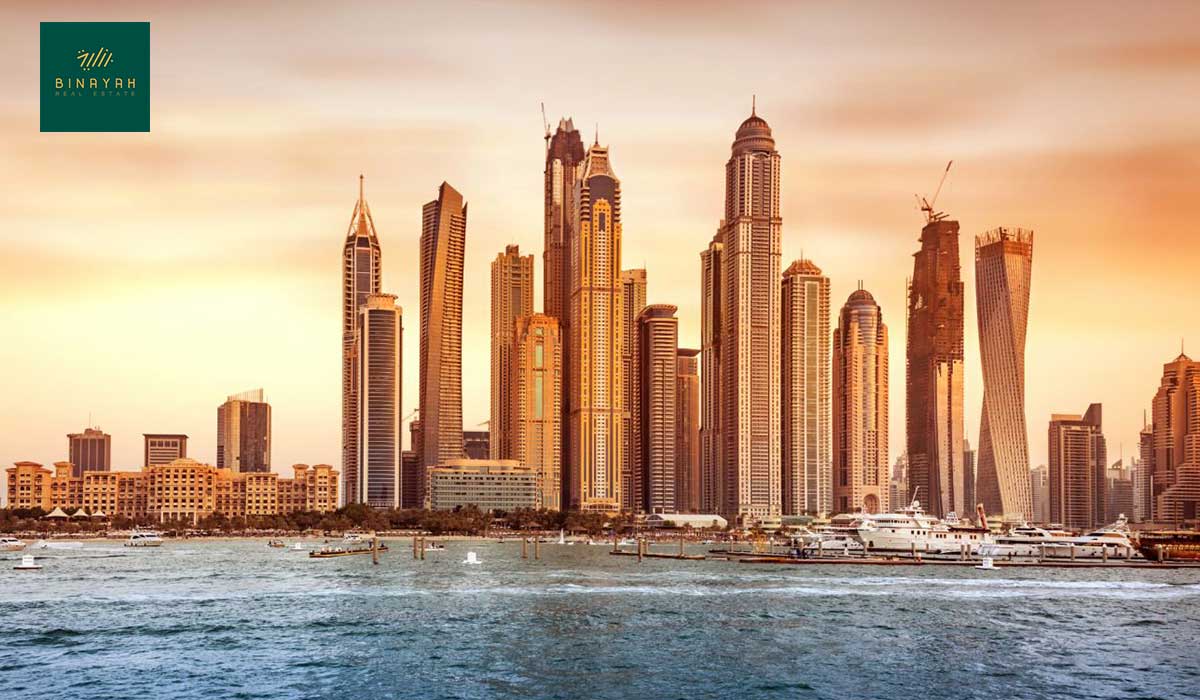 Mirdif, Akoya Oxygen, and JVC all reported high demand for cheap villas among Dubai’s residents. What are the most reasonable and most expensive rental apartments in Dubai? Let’s take a brief look.

According to the latest report released on Monday, the most popular places and inexpensive in Dubai to rent apartments were six. Jumeirah Village Circle (JVC), Al Nahda, Mirdif, Dubai Silicon Oasis, and Akoya Oxygen.

During the recent quarter, rentals in places near the Expo 2020 site, such as Dubai South, increased as a result of the six-month-long global exhibition. Mirdif, Akoya Oxygen, and JVC all observed a greater demand for cheap villas. Rental values in Reem and Dubai South have also climbed.

Some of the key causes include the comeback of foreign investors and the competent handling of the pandemic. As a result, the rental sector has made a significant comeback. Expo 2020 Dubai, which is attracting visitors from all over the world, has also played a prominent part. According to Ata Shobeiry, CEO of Zoom Property, the property market was much boosted by Expo 2020.

As per real estate firm ValuStrat, sales transactions eclipsed prior records in 2021. However, capital prices mainly returned to pre-pandemic levels. Due to favorable economic reforms and an expedited immunization program, citywide pricing and rent increases. That is also expected to continue in 2022, although at calmer, but better rates.

Due to increasing demand, rental rates in some popular neighborhoods such as Dubai Hills and Arabian Ranches have increased by as much as 40%. These accurate statistics are clearly showing that villas and apartment prices are increased last year. However, most areas have remained consistant with the rental rates and also got fam among residents.

Tags
Rent an Apartment in Dubai