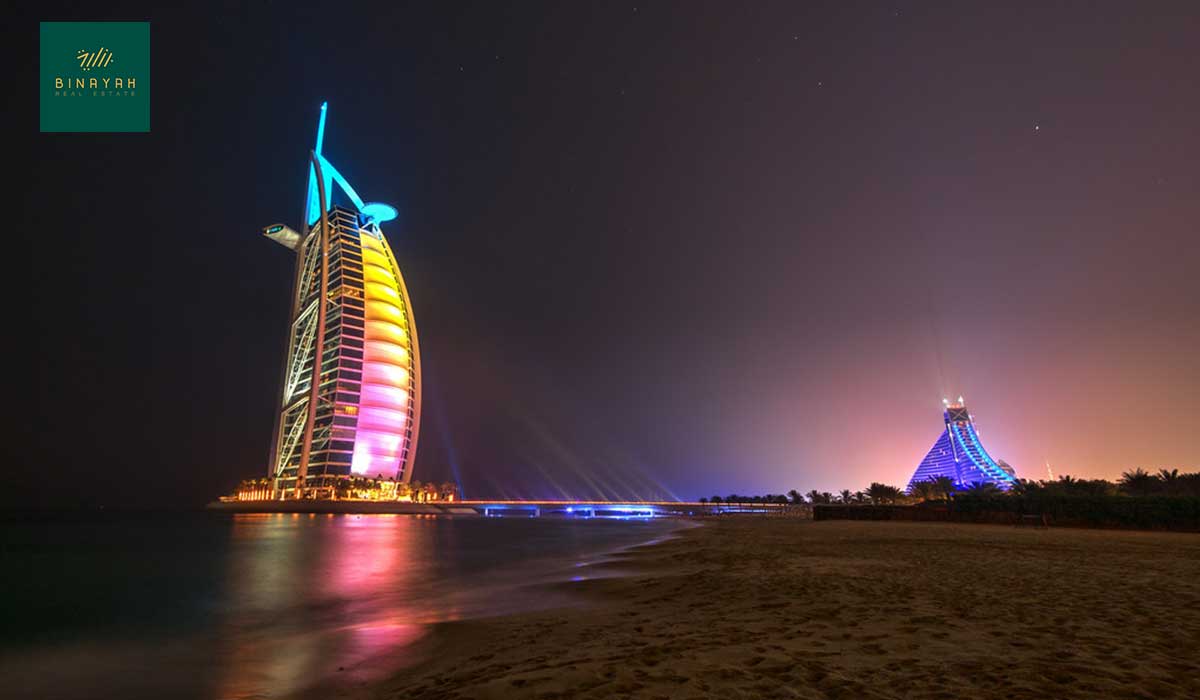 According to a monthly report released on Thursday, Dubai’s real estate market saw 5,797 sales transactions cost 16.69 billion dirhams last month. Making it the best January on record. In January 2022, secondary/finished properties accounted for 53% of all transactions. While off-plan properties accounted for 47%. The credit market processed 3,091 transactions cost Dh 11.37 Billion. While the off-plan market processed 2,706 residences worth a total of DH 5.32 billion.

When comparing January 2022 to January 2021, there were 74.56 percent further transactions with 145.31 percent more value. The secondary volume increased by 30.70 percent. In addition, the value increased by 106.77 percent compared to the same period last year. The off-plan market experienced a significant rebound. Along with off-plan sales transaction values up 307.88 percent and volume up 183.05 percent.

“There are a lot of unanswered questions about what will happen in 2022”. Due to a variety of factors, including statistics and trend patterns. It appears that sales volume and increased prices in key and famous areas will continue to rise in 2022,” said Lynnette Sacchetto, Director of Data and Research at Property Finder Dubai.

“Since new supply will be limited in prime locations as well as certain types of assets such as villas/townhouses. We can expect rising prices in these areas as long as demand remains strong.” Investor confidence, attractive prices, the attraction of Dubai, and an overall successful project launch. Many builders have gone backward and really evaluated the market during the pandemic to comprehend. What kind of developments to build that meet all of the criteria for consumers and investors, she added.

What if the Buyer is Unable to pay all Installments of the Property Purchased in Dubai?