Dubai’s Property Market Rally Extends to May, With DH 18.3 Billion In Deals 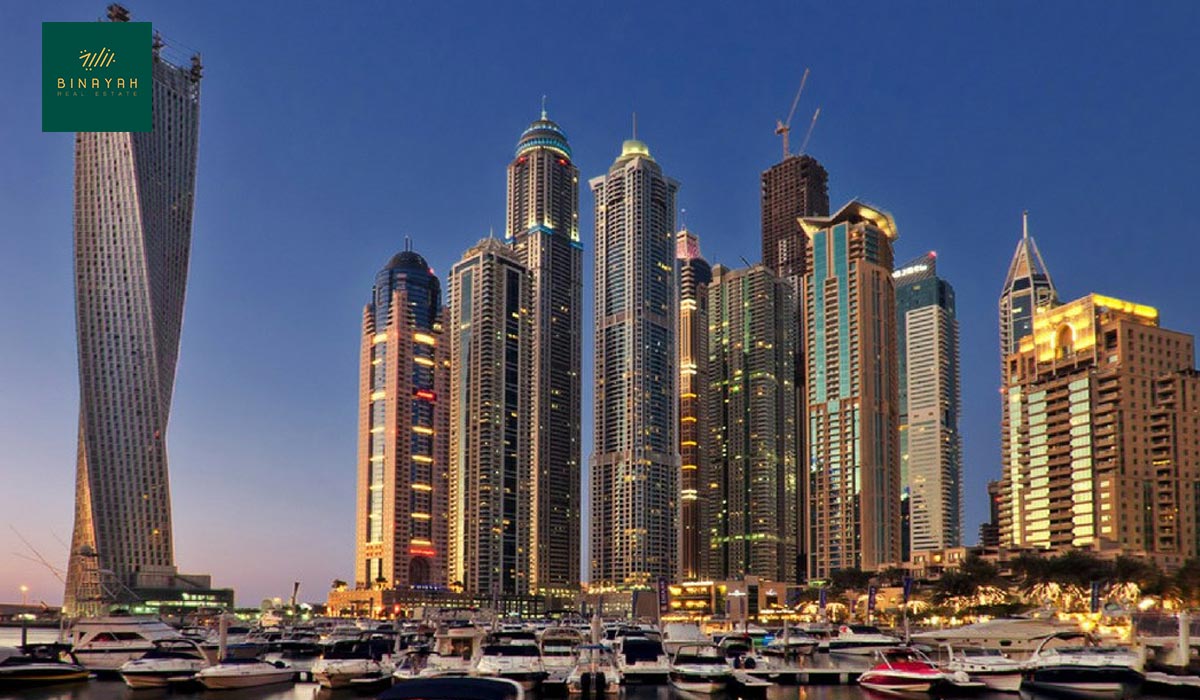 Dubai property market rise has continued into May, with sales totaling DH 18.3 Billion. This is the second-highest May total since 2009, after Dubai Marina. The best prices may be found in Downtown and Springs. In May, a Dubai Marina apartment purchase was fixed at DH 1.8 Million, far higher. Than the DH 1.3 Million to DH 1.4 Million that was the going pricing a year before. According to market sources, average prices in downtown Dubai are creeping closer to DH 3 Million, at Dh2.89 Million, easily 15% more than the same period last year. Deals worth DH 2.99 Million were being Linked at The Springs.

“We had a recurrence in trend in May, with sales volume and value being the second highest on record. With May 2009 being the highest,” stated Lynnette Sacchetto, Director of Data and Digital Transformation at Allsopp & Allsopp. (In comparison to May 2021, latest figures show a volume rise of 51.5 percent and value increase of 65.4 percent.)

Throughout these five months, a continuous stream of sales involving residences for DH50 Million or more, adding to the total. Property market insiders believe a few more might be expected ahead of peak summer. With rich buyers still weighing their options on what to buy.

In line with prior months, ready-to-move-on sales or those made in the secondary market accounted for 58.5 percent of all sales. These were valued a total of DH 12.1 Billion.

The total for May is down 5.11 percent in volume and 0.1 percent in value when compared to April. Given the colossal scope of the sales that have flooded Dubai’s property. Market since October such a decline was expected. According to market insiders, the reduction will be limited to a small range in the future because demand remains.

What Are The Best Areas In Dubai For Off-Plan Property Investment?

Off-Plan Property Vs Ready Property – Which One Is the Best Match for You?