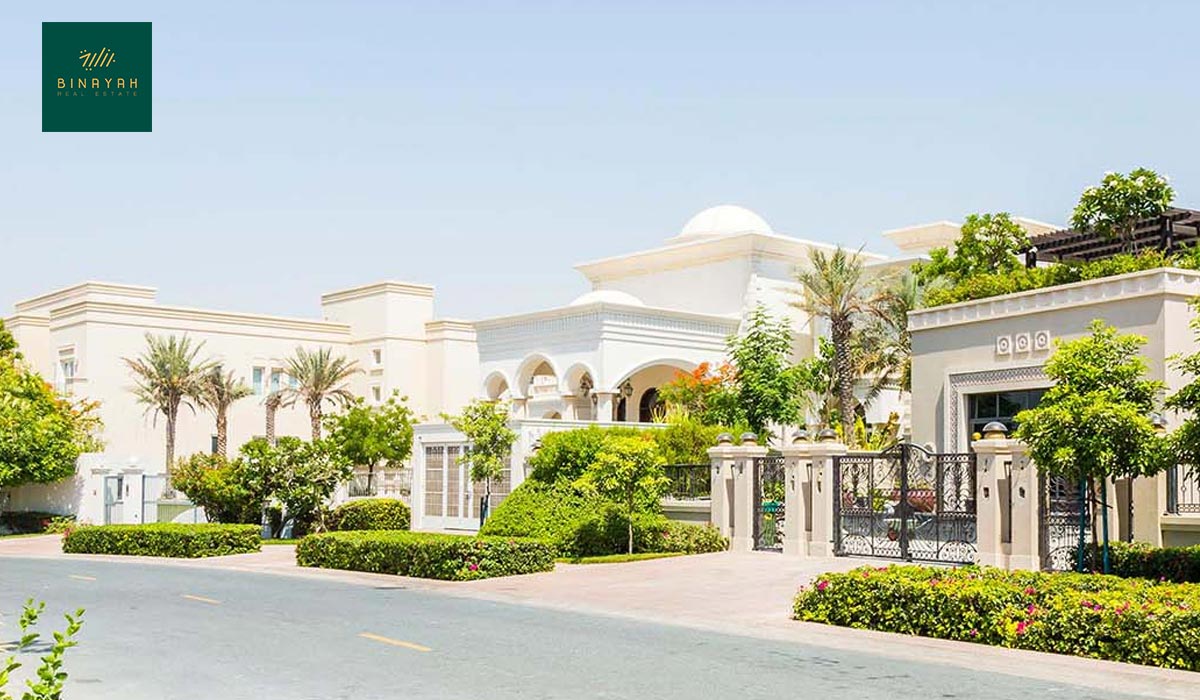 An Emirates Hills Home, Priced At Dh225 Million, Could Be the Next Big Thing in Dubai Real Estate

A Dh225 million villa in Emirates Hills now holds the title of the most valuable specific property in Dubai, despite the city’s high demand for super-expensive residences. A deal for just a Dh280 million villa on the Palm was only recently completed.

As additional European inquiries, including ones from Russia, pour in, the Emirates Hills property goes on the market. According to market sources, French nationals have recently become more active in this space.

The XLV Residence would have very little issue joining the ranks of other mega-projects in Emirates Hills. It gets its name from the fact that it is located on Plot Number 45. The apartment has seven bedrooms and a total built-up space of 50,000 square feet.

Select Group, which is well known for its premium high-rises in Dubai Marina, is the developer. (Some older high-end villas in Dubai are also undergoing makeovers to modernize their appearance and features, the sellers attempting to capitalize on the increasing demand – and price gains – in the residential market.)

“Over the Dh100 million price threshold, there has been a rise in the number of bidders asking,” said Mark Castley, Ceo of LuxuryProperty.com, one of the companies entrusted with making the sale for The XLV. “One of the issues we’ve had as a firm, and as an industry, is a shortage of sufficient stock to fulfill demand.”

“This year, the problem has been relieved – to a degree – by the emergence of new custom-built residences whose completion had been delayed due to the pandemic. It won’t fix all of the stock market’s problems, but it’ll assist.”

Sales of Dh100 million properties on the Palm Jumeirah and Jumeira Bay island have dominated the rankings in prior quarters, but Emirates Hills launched a concerted push in May with a Dh102.8 million deal. At Dubai Hills Estate, there is also a Dh128 million mansion that was sold.

It is Not Being Kept ‘Private

The seller has chosen not to list The XLV privately, which is a departure from how such properties are typically sold in Dubai for days. With private listings, a small number of potential purchasers are given a home tour – or are shown virtual representations – before making a decision.

The architecture and interiors were designed by Qeblawi Brooks, a design firm specializing in residential buildings, and feature a mix of Italian & Turkish marble, Fendi and Cavalli furnishings, and Gaggenau kitchen appliances. Each room has full-height windows that are 3 meters wide. “The XLV preserves a delicate Arabesque aspect from the selection of materials to the style,” remarked Jason Hayes, President of LuxuryProperty.com.