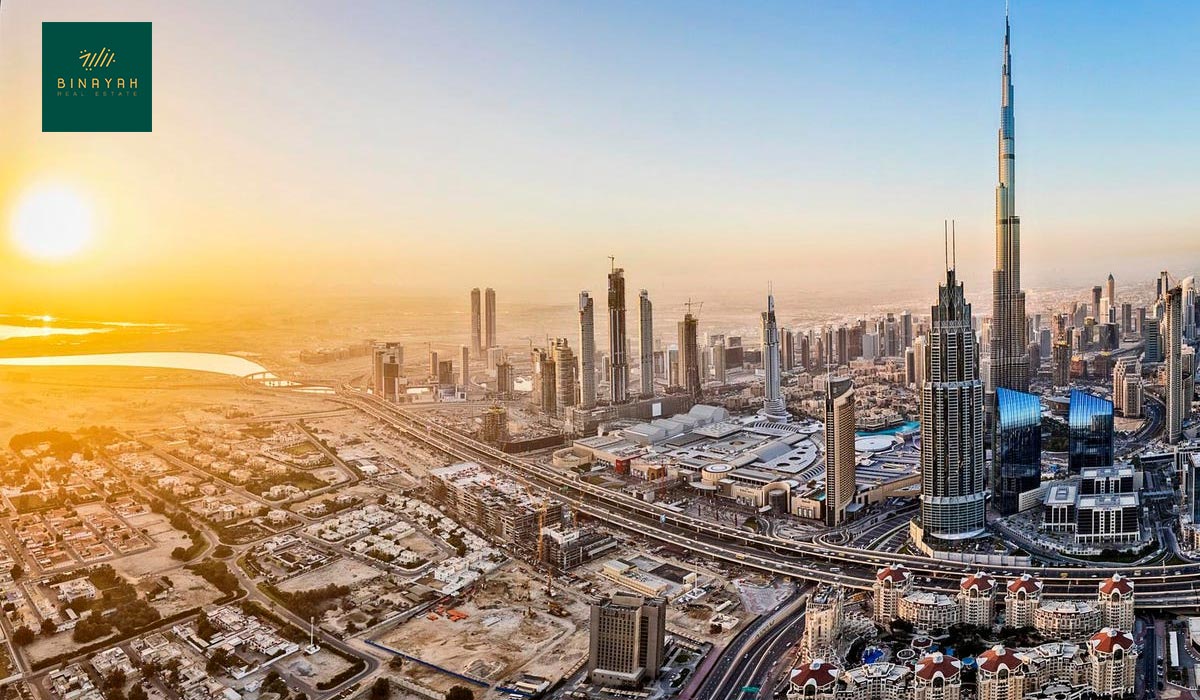 Long lines of property purchasers, which were frequent in the pre-Covid era, have returned to Dubai. As the real estate market recovers, investors and end-users alike are lining up to get reputable developers offering a piece of the new properties. Investors and end-users snatched the 200-plus apartments of Shams Townhouses in Town Square, developed by UAE-based property developer Nshama, up within a few hours of its inauguration over the weekend. In the early hours of Saturday, long lines of potential purchasers were visible outside Nshama project Townsquare Sales Centre. Positive Properties’ sales manager, Jeff Raju Kuruvilla, claimed he was one of the first in line.

“By 4 a.m. on Saturday, there were more than a hundred individuals in line.” When the gates opened at 9 a.m., people rushed in to get their tokens. It brought back memories of situations from eight years ago, when the Dubai real estate market was thriving.” Jeff was waiting in line to be one of the first purchasers to get their hands on this project.”Getting one of the earliest tokens has the advantage of allowing my customer to choose the property they want rather than having to settle with what’s left over,” he explained.

“As soon as I received my token, I called my buyer. One of them had already left; he was arriving by plane from Abu Dhabi. He arrived, paid the deposit, and chose the townhouse he desired. He was overjoyed.”

According to Jeff, who has been in the industry for over nine years, the number of first-time home purchasers is on the rise. “I’ve had a lot of clients who are buying their first house in the UAE in the last couple of months,” he added. “People opt to buy here for a variety of reasons. The fact that it is tax-free and that it is simple to do business are two of the most prevalent arguments.”According to Jeff, recent stock market volatility has also contributed to the increased interest in real estate. “The value of a home is seldom going to plummet like the value of equities,” he remarked. A physically valuable asset is continually in demand. Many individuals now think that real estate investing is among the safest investments as a result, he added.

Why The Project Had People Lining Up

The Nshama project, according to real estate industry insiders, is oversubscribed and sold out in three hours. The townhouses were reasonably priced, starting at Dh1.62 million for a three-bedroom home with a built-up size of 2,100 square feet and up to Dh2.1 million for a four-bedroom house with a built-up space of 2,381 sq. ft. The purchasers were offered a 10% down payment, 40% during development, and 50% when the project was completed in 2024. In the past, investors and end-users in Dubai have lined up in the early hours of the morning on the day of a big developer’s project debut, such as Emaar Properties. Danube Properties’ Gemz project.

Which was also sold out on the same day, drew large lines earlier this month. End-users and brokers flocked to the idea. On the day of the auction of its 360 apartments in phase, two of Murooj Al Furjan West in September 2021, master developer Nakheel witnessed a good reaction, with long lines of investors. Dh1.85 million was the starting price for the three- and four-bed homes in Al Furjan.

The Real Estate Boom Is Back but How

Following the effective treatment of the Covid-19 outbreak, Dubai’s real estate has seen a significant comeback, spearheaded by villas and townhouses, with international investors coming to the emirate. According to the latest statistics from the Dubai Land Department, there were 6,651 real estate sales transactions worth Dh18.3 billion in May 2022. Making it the highest May in terms of real estate sales volume and value in the past 13 years. When compared to May 2021, this is a 51.5 percent increase in sales volume and a 65.4 percent increase in sales value. Additionally, there is a considerable demand for new property buyers interested in Golden Visas. Yuan Li (name changed on request), a Chinese national, recently told Khaleej Times that she purchased three apartments in Dubai. In order to qualify for a Golden Visa and to earn significant rental returns.

Purchasing Property Can Increase Retirement Savings, But Not By Itself