Data From The Dubai Land Department For The Week Shows That Just Two Deals At Palm Generated Dh800 Million.

The Palm Jumeirah plot and built-up areas have managed to sell for Dh600 million, according to the most recent weekly data from the Dubai Land Department. Frond N’s plot measures just under 59,600 square feet, confirming the island’s reputation as the area in Dubai where mega-sized transactions are the order of the day. Land on the Palm that sold for Dh206.52 million was the next most expensive transaction.

Industry sources claim that the Dh600 million deal also reportedly includes a villa, with the price per square foot coming to more than Dh10000. According to the source, anything done these days on the Palm is extremely expensive. “Palm will continue setting records for a while.”

The most recent transaction, which was just completed a few weeks ago. Comes after the record-breaking sales of Dh280 million and Dh302.5 million for Palm villas this year. There will need to be more information about why the most recent one increased to Dh600 million. Including the precise built-up area over the roughly 60,000 square feet of land. So now, that undeveloped land on the Palm is becoming scarcer and is fetching eye-catching prices.

The newest ultra-luxury building on the Palm, which will have 11 stories, has begun construction in the meantime. The builder is Alpago Properties, which has a history of acquiring expensive deals on the island. The 11-story building, known as the “Palm Flower,” was first revealed last year. Foster & Partners, the renowned UK-based company led by Norman Foster, is the architect behind the Palm Flower. The agency has worked with the Hong Kong International Airport, Apple Tower Theatre in Los Angeles, and The Gherkin in London. In addition, Alif – The Mobility Pavilion at Expo 2020.

Dubai Will Get the Palm Flower, Which Will Have One Penthouse Per Floor 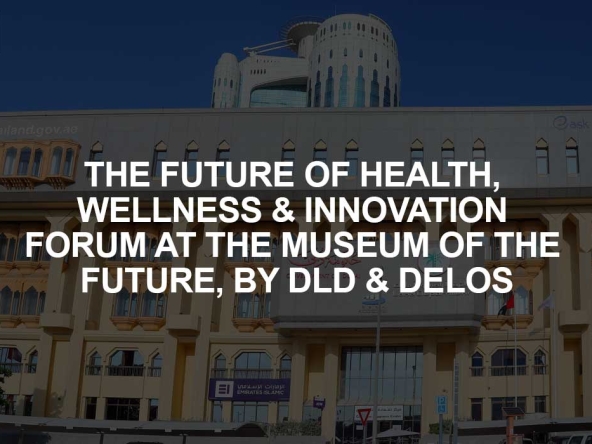