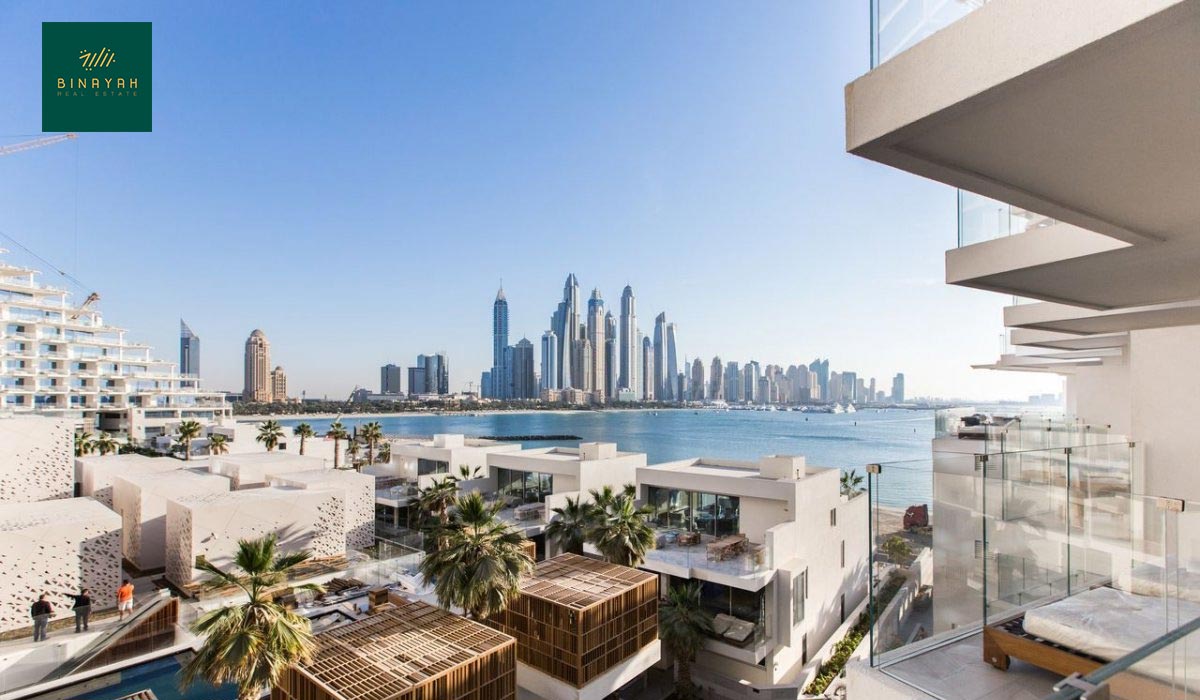 We live by the premise that luxury never goes out of fashion, and it has been shown to be true in every context. Over the years, we have discovered another precept – elegance has no price – which is proving to be as true in the state of the world today. Dubai has traditionally been linked with mega-mansions and huge villas that are only available to the wealthy. However, an increasing number of newer homes have been built across the city, providing all of the luxury, comfort, and accessibility of a rising residential area without the exorbitant price tag.

Inexpensive luxury has become one of the city’s most popular phrases, particularly at a time when couples are looking for new houses that provide them with greater privacy and security. There has been a significant shift from flats to villas & townhouses throughout the summer, putting a few distinct residential areas in the spotlight. The Dubai area is where you will find the greatest in inexpensive luxury if you are seeking a magnificent family home that will not break the bank.  So let us move on top five affordable luxury communities in Dubai.

Mudon is a Dubai Properties community titled after the Arabic word for ‘cities.’ It is intended to represent the aesthetic styling and lifestyle of numerous significant Arab towns. It is split into villas, townhouses, & a few low-rise apartment complexes, all spread out over broad lanes and groomed walks. It is located in the sprawling Dubailand neighborhood, just a short drive from Arabian Ranches. Mudon offers a beautiful and highly family-friendly living environment. The villas & townhouses, in fact, have proven to be very appealing to both investors and renters. Swimming pools, jogging trails, a community retail and entertainment Centre, schools, a medical center, a fitness club, and a 1.8-million-square-foot park are all part of the development. It has the feel of a city within a metropolis.

As we have stated, luxurious living is timeless. To that point, I would add that living on a golf course is also never out of style. DAMAC Hills is one of the newest golf-themed residential communities to hit the market, and it is an ambitious project by DAMAC that is centered on the Trump International Golf Club, which has a PGA championship course. The neighborhood has a mixture of very high-end luxury villas, as well as moderate family villas, townhouses, and flats, all of which are perfectly positioned to enjoy views of the golf course or the lush surroundings.

The Trump Clubhouse, with signature restaurants, exercise centers, a health club, plus swimming pools, is one of the community’s centerpieces. Residents can also visit Akoya Park, which spans 4 million sq. ft. and will eventually be home to Akoya Drive, a retail and entertainment center. This strip, which will be modeled after Beverly Hills’ Rodeo Drive, will also feature an ice rink, a theatre, and a number of hotels.

Jumeirah Golf Estates, another well-known and well-liked estate in the heart of Dubai, ups the ante by offering not one, but twin championship golf courses, Fire and Earth, both designed by golf legend Greg Norman. With two exceptions, Hillside and Al Andalus, which provide very slightly elevated contemporary villas and apartments and townhouses, the courses are dotted with beautiful villa neighborhoods with Mediterranean-style residences. JGE, as the neighbourhood is known, has its own outstanding clubhouse, complete with specialty restaurants, a fitness club, and a variety of fitness equipment. The DP World Tour Championship, the final leg of the European Tour so one of the city’s most famous athletic events, is also held there.

This beautiful small community by renowned developer Nakheel is stashed in a pocket of nature on the western outskirts of Dubai, beyond the towering towers of Dubai Marina & Jumeirah Lake Towers. Jumeirah Park is home to a beautiful collection of modern villas and townhouses. The community’s primary characteristic is its abundance of parklands, as its name suggests. It has its own school, which is conveniently positioned near a children’s park. Jumeirah Park Pavilion, a modern community center with a range of retail and food options and a health club, is also nearby.

This is one of Dubai’s first master-planned communities, designed by Emaar, and it was here that the cheap luxury trend began over a decade ago. Since that, Arabian ranches have grown into one of Dubai’s most sought-after residential communities, with two phases completed and a third in the works. This community has a wide range of properties to choose from, including traditional Mediterranean and Middle Eastern-style homes as well as contemporary townhouses. One of the primary selling aspects of the original Arabian Ranches is its championship golf course.

Arabian Ranches II is a more intimate community, with villa villages located around parks and recreational natural spaces. Both neighborhoods have their own school institutions, including Jumeirah English Speaking School & Ranches Primary School, the latter of which is one of Dubai’s best British schools, as well as clinics and communal shopping complexes. Whether you and your family require it, you will be able to locate it without ever leaving the main gates. The neighborhood was initially very appealing to home buyers, but it has witnessed significant growth in rental activities over the years. ​ 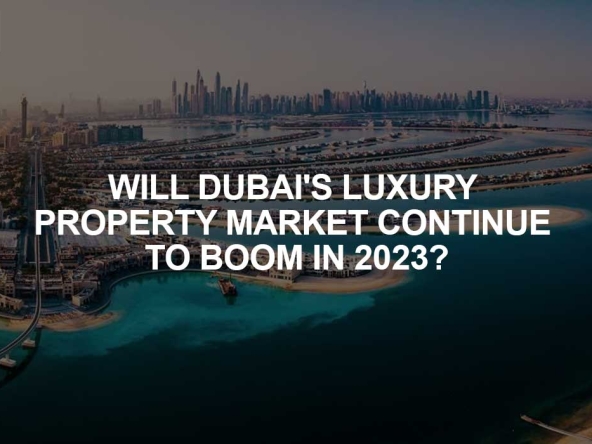