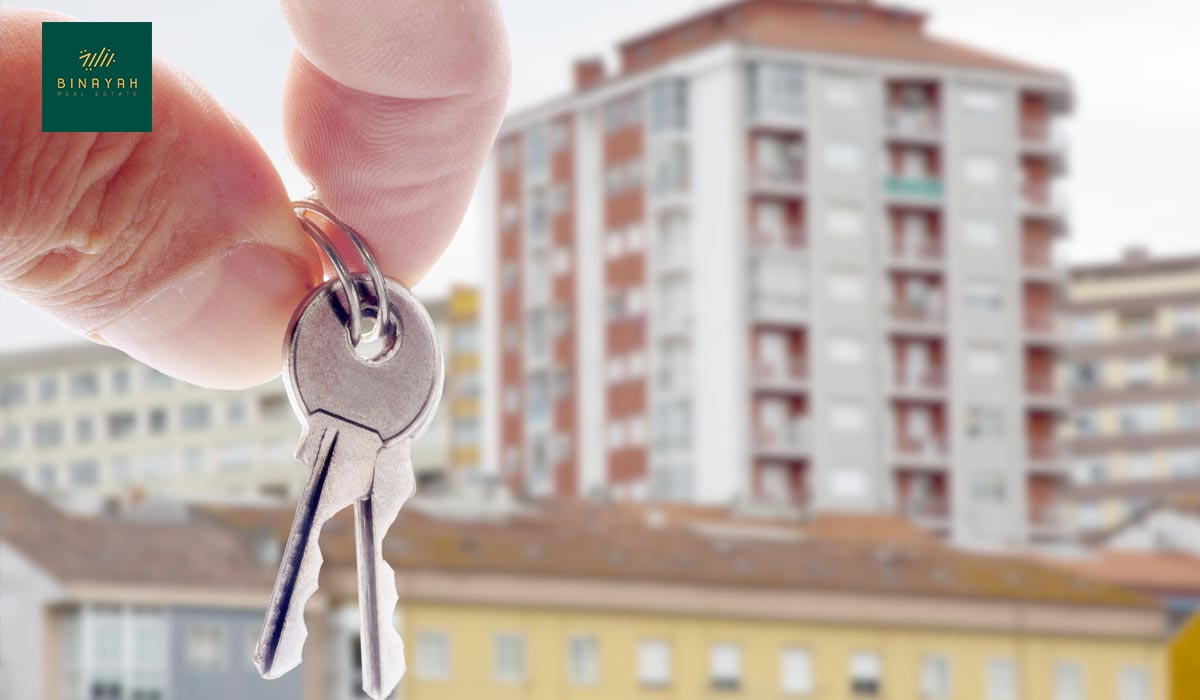 Newly Released Projects Have Sold Out In A Matter Of Days, According To The Market

Adolescent and middle-aged people who plan to live in Dubai for an extended period of time are increasingly choosing to buy rather than rent. This tendency, according to realtor executives and analysts, is observed among salaried class persons in their 20s, 30s, & 40s. Who are spending to hedge against inflation. As a result, recently launched projects have been selling out very quickly, with some selling out in a single day.

Danube Properties’ Dh300 million Pearlz development sold out on the first day of its introduction in March. According to a recent analysis by realtor Union Square House, all major developers’ houses in Dubai entirely sold out from 2021 to April 2022. In addition, are now retailing at a discount on the secondary market. “We have managed to sell out the whole project’s launched inventory,” stated Danube Group founder and Chairperson Rizwan Sajan.

The company’s appealing payment plan and inexpensive luxury constructions resulted in its developments being sold out in a single day. “Investors have a high level of confidence in Dubai, and the Emirate’s costs are much cheaper than those of other large cities”. According to Sajan, explaining that the company’s long-term payment plan makes it easier for consumers to buy the property. Danube’s recently opened Gemz project in Furjan provides a 10% deposit, one percent every month, and 5% after six months.

“That is one of Danube Properties‘ successful mantras. My goal is to persuade those who are renting apartments to purchase their own homes. In addition, this is because people in Dubai are living for a long time and have saved money. “People who earn more than DH20000 may afford to pay in installments and acquire an apartment in Dubai,” Sajan explained.

He claims that 70-75 % of buyers are experts in their 20s, 30s, or 40s. They have already established themselves in Dubai, with the remainder being international investors.

Over the previous 12-18 months, people with a long-term vision have been increasingly looking to buy rather than rent. According to Edward Macura, a partner at realty consultancy Core. “Costs, rentals, and the threat of higher borrowing rates are all on the rise. More people are opting to become owner-occupiers in order to lower their purchase costs & climb the property ladder.”

While local purchasers make up a larger percentage of purchases. International investor interest has risen dramatically in the recent 12-18 months, according to him. “In the near to medium term, we anticipate a surge in international investment in Dubai. Because of a number of property-related visa improvements, as well as Dubai’s socio-economic status and a very investor-friendly market.” According to Macura, the majority of buyers are between the ages of 30 and 40.

Most of the time, according to Ayman Youssef, VP of real estate firm Coldwell Banker, and a population expansion increases the need for rent. “This is because when individuals relocate to Dubai, they prefer to rent a house for a year or two before deciding to buy.”  Youssef explained, adding that demand for off-plan properties is split evenly between residents and non-residents, whereas residents dominate resale.

He went on to say that while the UAE, Pakistan, India, China, and the Middle East have been the primary markets. They have seen a large increase in purchasers from Europe, particularly Germany, France, the United Kingdom, and Russia.

“International clientele prefer off-plan because it is easier to secure a mortgage and they are happier paying over 3 to 4 years.” Many investors are buying real estate to protect themselves from inflation, according to Youssef.